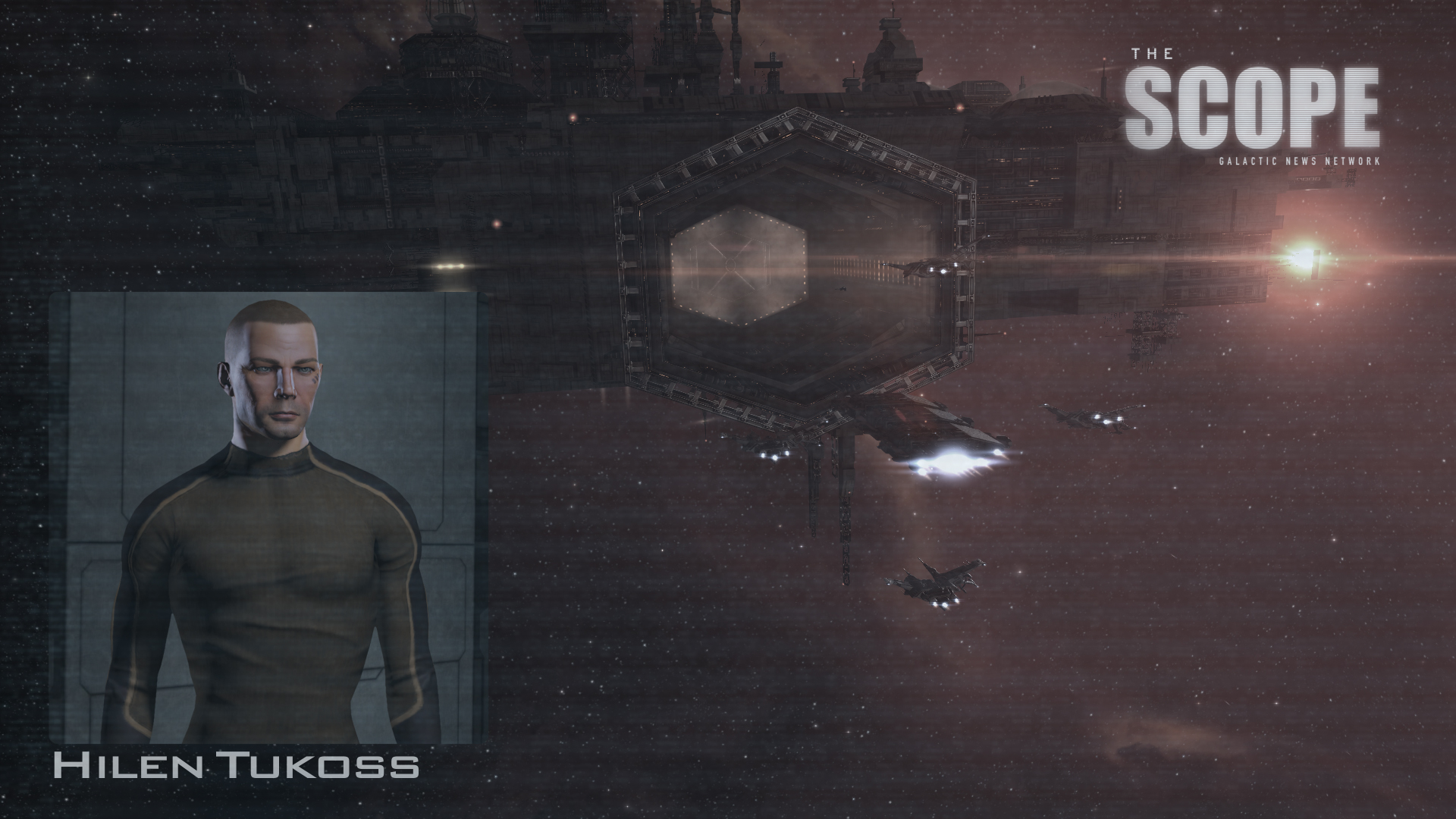 ISSERAS - The Scope has confirmed in the last hour that prominent Caldari neuropsychological scientist Hilen Tukoss has been stripped of his Zainou Biotech corporate citizenship by parent corporation Ishukone.

Famed for his high profile defection to Eifyr & Co in August YC113, Tukoss made further waves by announcing the formation of the Arek'Jaalan Project shortly after his arrival in the Minmatar Republic, with the goal of establishing a research committee that would study, document and archive data on wormhole space and Sleeper technology. Heavily critical of Zainou Biotech's focus on 'applied science', Tukoss was warmly welcomed into the Eram offices of Eifyr & Co, with many in the State calling for sanctions against the Matari corporation for harboring a fugitive.

While Ishukone and Zainou Biotech resisted demands from the former provist government to strip his citizenship and brand Tukoss an outlaw for a number of years, it seems that his sudden disappearance, then apparent resurfacing on the Intergalactic Summit over three years later has proved to be a cause for concern for both Zainou Biotech and its parent. The move to strip his corporate citizenship effectively makes Tukoss a "citizen of nowhere", with no valid form of official identification and no official human rights.

Despite the publication of stories across both State and Republic media outlets, the Ishukone Corporation and Zainou Boitech have declined to comment further on the situation, with Eifyr & Co still maintaining that they have had no form of contact with Tukoss since his sudden disappearance several years ago.