Thera - The Sisters of EVE confirmed an extensive research effort involving expeditions to the Drifter-occupied 'hive' systems at a conference with selected press today. Following the Scope's reporting of leaked details of SOE research activities in the hive systems in so-called 'W-space', SOE representatives invited the Scope and other news organizations to a holopresence conference netcasted from the Sanctuary Institute of Paleocybernetics in the Thera system.

A Sanctuary representaive, Sister Rhayne, made the following brief statement before taking questions: "The Servant Sisters of EVE, organizing through the Sanctuary, have been conducting exploratory missions in the so-called 'Drifter hive' systems for some months. In the last month, we made the decision to establish ongoing research flotillas in each of the five identified Drifter hive systems in the Anoikis network of wormhole-connected systems.

"These research flotillas have been concentrating efforts in several key areas, including phylocybernetic analysis, expeditionary sousveillance and biotechnology deformulation. We have gathered much data in these fields but our main progress has been in the last mentioned, where we have made breakthroughs in the repurposing of neurochemical enhancers specifically engineered for use by augmented individuals. A by-product of this has been some interesting and novel physical identity reformulation technology.

"The most urgent need that we see, however, is in the analysis of vast quantities of imaging data we have been able to gather pertaining to the biological components of the Drifter entities. We have been pleased to note condiderable interest in the nature of the Drifters among the capsuleer community. An example of this is the in-depth work of the 'Arataka Research Consortium', but we want to encourage a mass effort among capsuleers as understanding the biological ontology of the Drifters as a class of entities seems to us to be of utmost importance." 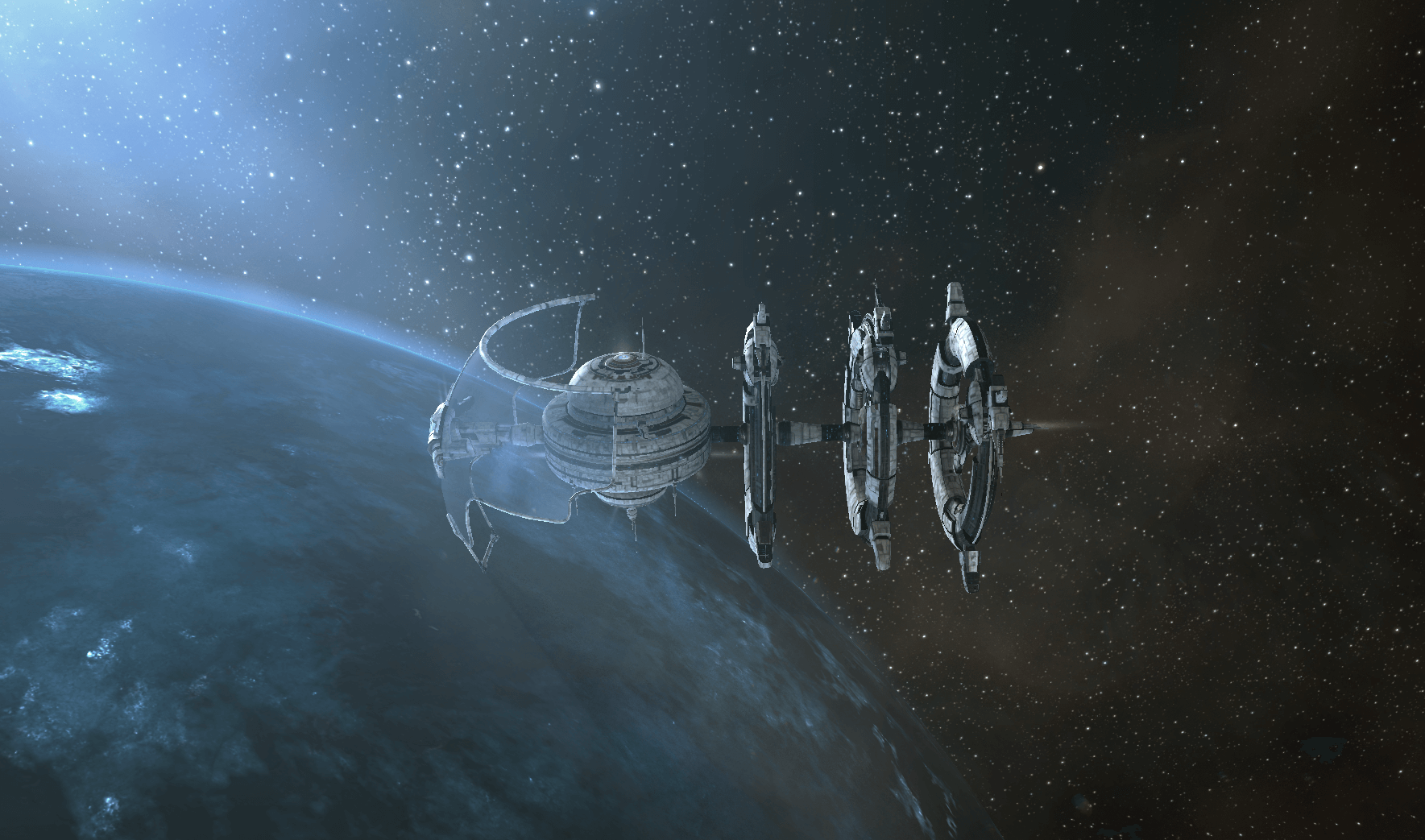 Opening the floor for questions, Sister Rhayne declined in advance to address queries as to SOE operations in Thera or other W-space systems in the lead up to the Caroline 's Star event and the emergence of the Drifters from the Anoikis network. The Scope requested that Sister Rhayne put her main points in layman's language as her statement used highly technical terminology.

"Well, to put it simply, as you request, we can confirm that we have research expeditions in the Drifter 'hive' systems. We are investigating a number of areas but we've made most progress in adapting what seem to be Drifter augmentations and 'boosters' to more conventional, cybernetically-enhanced human use. We consider the Drifter presence to require further research and our focus is on their biology. In this regard, we want to call on capsuleers for assistance and we will be talking more about this in the future."

Zara Serir of ACN requested comment on Drifter ship movements to which Sister Rhayne responded: "We have noticed a significant alteration in Drifter operational behavior at both unit and group levels. Our assessment is that Drifter forces are redistributing both in the 'hive' systems and apparently in 'K-space' of New Eden, including their incursion groups into the Amarr Empire. Our assessment is that this is a significant regrouping and retrenchment of Drifter forces focused on the hive systems but likely to lead to an increase in Drifter activity across the Anoikis network."

The message from the SOE is that they are highly focused on the Drifters and view capsuleer co-operation as essential to their future efforts. This represents a continuation of the shift in policy seen since the Thera Incident, and every indication is that the Sisters intend to expand this policy of co-operation with capsuleers in the future.