Ourapheh, Genesis – InterBus has announced today that it will be reincorporating under a new parent company, EverMore. Just days after the death of InterBus's former CEO Haukkakka Pukara, newly appointed CEO Alexander Ducasse has announced an extensive restructuring of the corporation.

InterBus was founded by the Amarr Empire, Caldari State, Gallente Federation, and Minmatar Republic to ensure open transportation of goods and people throughout the cluster. Under this new structure EverMore, a privately controlled entity, will become the majority owner of the formerly government-controlled corporation. InterBus has been experiencing a deadlock since representatives of the founding empires were unable to reach an agreement on the operational future of the company, following rising militia warzone conflict and the controversial activation of prototype stellar transmuters by the Amarr Empire. The restructuring of InterBus under EverMore will end that deadlock as InterBus becomes a private-public concern.

Representatives of all four empires welcomed the restructuring deal in a joint announcement today saying that it will ensure the continued "independence and neutrality" of InterBus in uncertain times. The details of the deal have not been disclosed, but it is rumored that EverMore has paid significantly above market price for InterBus shares. A number of longer-serving InterBus executives resigned over the deal, stating that "far from safeguarding InterBus's future, the empires have sacrificed it in order to fill their war coffers."

Alexander Ducasse, CEO of InterBus and now President of EverMore, says that this change in management allows the New Eden transportation stalwart to "crawl out from under the constraints of international politics and expand beyond its core mission." 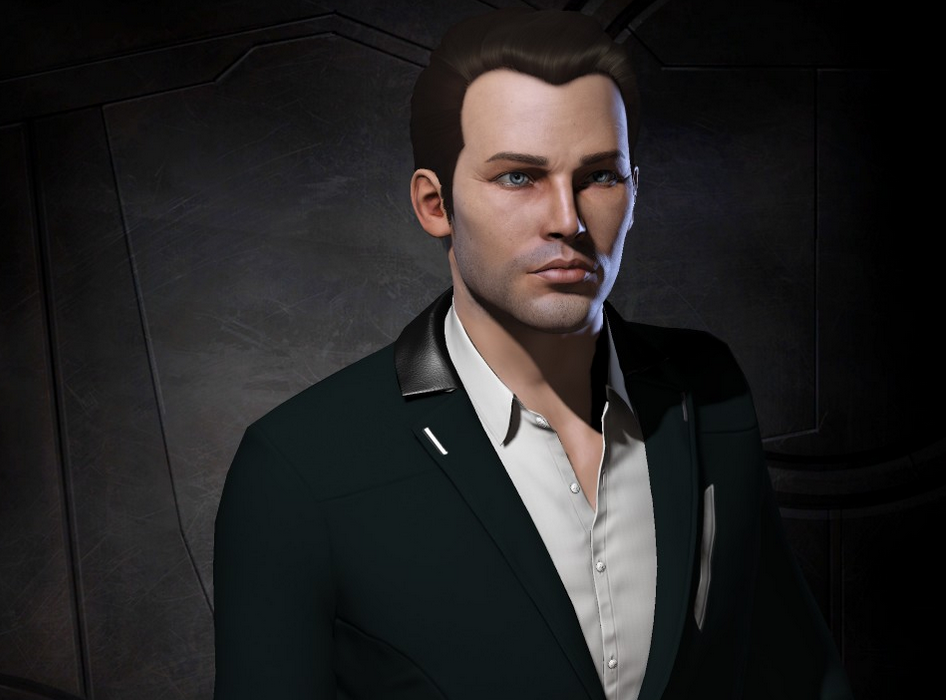 EverMore Expands with Corporate Acquisitions and the Founding of New Companies

Ourapheh, Genesis – It was also announced today that EverMore's expanded operatios will include the acquisition of a number of corporations across New Eden. Inner Zone Shipping, Zero-G Research, Adaptive Provisioning, Villore Sec Ops, and the legendary Cromeaux Inc. cloning corporation are all slated to become EverMore companies upon completion of financing arrangements. The acquisition of these companies has been confirmed by their executive boards and will be finalized in approximately a month's time.

The purchase of these companies represents a significant diversification of EverMore's portfolio given only one falls under the traditional InterBus remit. "EverMore is not just a rebranded InterBus", its President informed us. "EverMore will represent a new and innovative approach to the connections that bind the people of New Eden. As the InterBus consortium we provided reliable links between people regardless of their origins or their destination but were limited by government involvement. As we evolve into the EverMore corporate conglomerate we will take this same philosophy one step further. Our mission is simple: bring all things to all people."

In addition to purchasing these existing companies, EverMore is founding a host of new corporations. Verity Enhancements, an augmentation manufacturer for the average New Eden citizen, Vapor Sea Technologies, a cloud-based computing company, and the Interplanetary Media Network, a cluster-wide network of planetary news and entertainment media outlets.

Ducasse assured the Scope that, "In this dark times, EverMore will show you the way to a brighter tomorrow. As we grow closer to fulfilling our dream for a better, more connected New Eden we hope you will all join us. Over the coming days, we have more announcements to follow. For Evermore, this is only the beginning."