Yulai, Genesis – Haukkakka Pukara, CEO of the InterBus corporation, has died at the age of 77. Pukara passed away unexpectedly in the early hours of the morning. He was discovered by the staff at his estate on Yulai III and is believed to have suffered a massive cardiopulmonary arrest event in his sleep.

Pukara had served as the CEO of InterBus since the company's founding in YC72. A young CONCORD administrator at the time, Pukara was appointed to lead the fledgling organization because of his unflinching dedication to public service. During his tenure, InterBus transportation came to be seen as an essential service by the people of New Eden. Since his passing, colleagues have been quick to praise his devotion to InterBus's core mission: to provide transport services to all the peoples of New Eden, regardless of nation or creed. For Pukara this mission was often a humanitarian one. Despite resistance from within his own organization, Pukara arranged for InterBus to provide free transport to Minmatar people within Amarr space following the emancipation proclamation of YC110.

As news of Pukara's passing spread, governments across the cluster were quick to send their respects. In a public address, Sanmatar Maleatu Shakor of the Minmatar Republic said that, "the people of New Eden have lost one of liberty's staunchest defenders. He will be remembered by all Matari for his devotion to equality in the face of exploitation." President Celes Aguard of the Gallente Federation called Pukara an "industry legend" adding that "his devotion to a more open New Eden was an inspiration". The Caldari Chief Executive Panel issued a joint statement mourning the loss of Pukara as a "steady hand in a time of rash actions." Empress Catiz I's office released a more reserved statement, acknowledging Pukara as "a man of principals who lived a life in accordance with those principles."

Haukkakka Pukara is survived by three children. The eldest, Ilmari Pukara, is also an InterBus board member and was staying on Yulai III with his father at the time. The family has yet to release an official statement.

Above: Orbit of Ourapheh IV, Location of InterBus Arcology and Corporate HQ

Ourapheh, Genesis – With doubts rising over InterBus's future, the board has wasted no time in announcing a successor: Executive Director Alexander Ducasse. The death of Pukara and appointment of Ducasse comes as representatives of the "Big Four" empires have been unable to come to an accord over InterBus operations during the present diplomatic crisis. Pukara was seen by many as crucial to these negotiations, and with his passing, there are fears that an agreement may not be possible.

Dispite these concerns, Ilmari Pukara has led the board in giving the new CEO a vote of confidence. A rising star in the organization, Ducasse has a reputation for innovative thinking. The new CEO was quick to honor his predecessor's legacy, saying that, "No ship could have asked for a steadier captain than Haukkakka Pukara, he stayed the course for over fifty years. His devotion to InterBus's core principles was without question, and we will not see his like again."

When asked what the future holds for InterBus, Ducasse seemed confident. "InterBus is an institution, a pillar of New Eden. Yet, New Eden is changing, and we must change with it. I see a bright, shining future for InterBus. I share a wish now with all the people of New Eden. A wish that level heads will prevail, that our beloved cluster will know peace. But come what may, we will ensure that our doors remain open, that the movement of people is unrestricted, and that the free flow of new ideas remains unbarred by conflict. For now, and evermore." 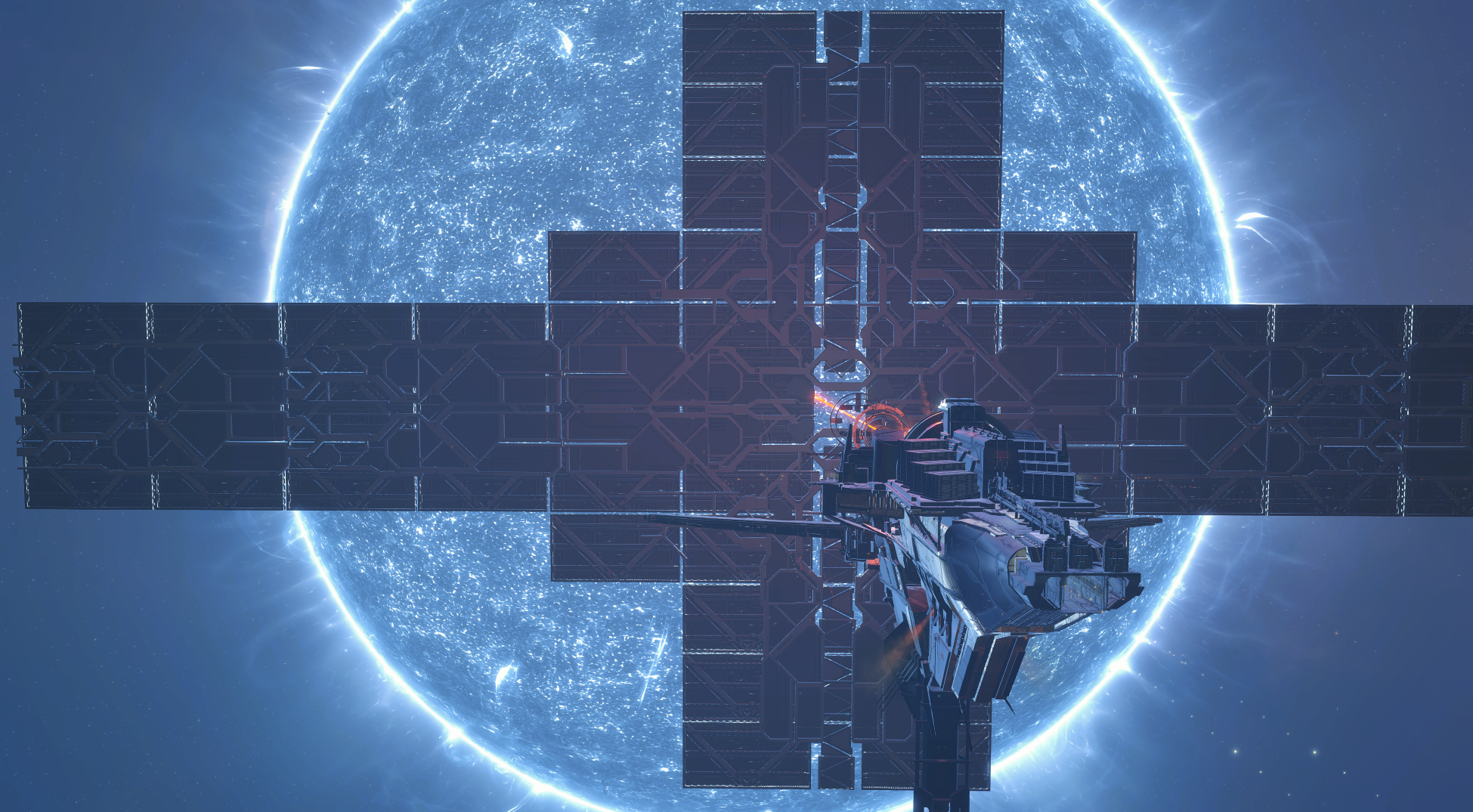