Led by Grand Admiral Ren Karetta of the Amarr Navy's Third Fleet, a force of more than five hundred Amarr Navy vessels, including hundreds of battleships supported by a selection of assault cruiser and frigates blockaded Navy Headquarters in a brutal defence against Drifter forces. The resulting engagement saw the attacking Drifter fleet completely destroyed, with the Amarr Navy taking heavy losses despite a decisive and aggressive response to the attack.

On location live for the fierce firefight, The Scope's own Lina Ambre reported on the first stages of the relentless assault by Drifter forces, before her Dragoon class Opux Yacht was lost to a squadron of Drifter vessels, and her capsule was destroyed in the ensuing melee. Lina is currently safe and well, recovering at The Scope's Headquarters in Orvolle after a full medical assessment.

When contacted by The Scope for comment on the attack, Grand Admiral Karetta was candid in his response to questions regarding the Drifter's motives, stating that "at this stage, their motives remain a mystery. These creatures have threatened and assaulted only Military targets, and seem to have no concern for commercial or civilian interests within Imperial borders. However, the Navy remains on high alert, as do the 24th Imperial Crusade and all divisions of Her Imperial Majesty's Armed Forces."

Admiral Karetta also answered questions relating to the defence of Safizon, and the overwhelming response of the Amarr Navy to the threat, revealing that "after the initial attack on Safizon two weeks ago, the commanders of each of the Empire's fleets met with Grand Admiral Sundara to assess the situation, and were instructed to use any and all means to defender our borders, and repel aggression from Drifter forces."

He continued by explaining that "while significant losses in combat are regrettable, the Imperial Armed Forces pride ourselves on the competence of our service personnel and their tenacity and skill in combat under the watchful gaze of God. We are studying Drifter tactics and their methods of engagement with the hope of understanding their motives and objective. Until such a time as we can fully understand, then eradiciate the threat, the military might of the Empire will continue to be the shield of God's chosen, our skilled and faithful personnel the sword with which it cuts down those who would seek to threaten our citizens and our way of life."

Miltiary analysts across the Empire, State and even several in the Federation have lauded both the leadership of Grand Admiral Karetta and the solid and direct action of the Third Fleet, which marks the first decisive military victory so far against Drifter forces. 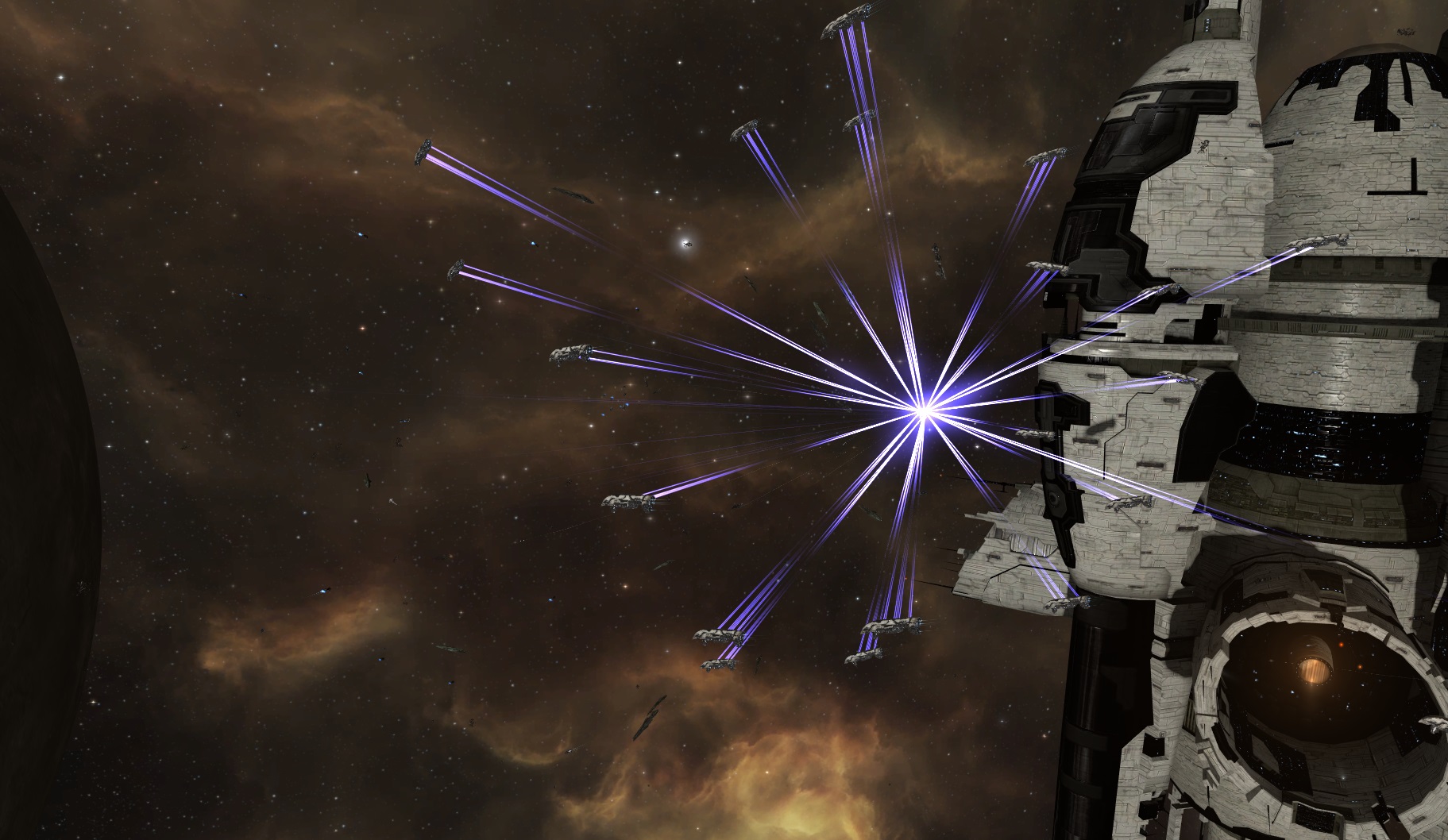 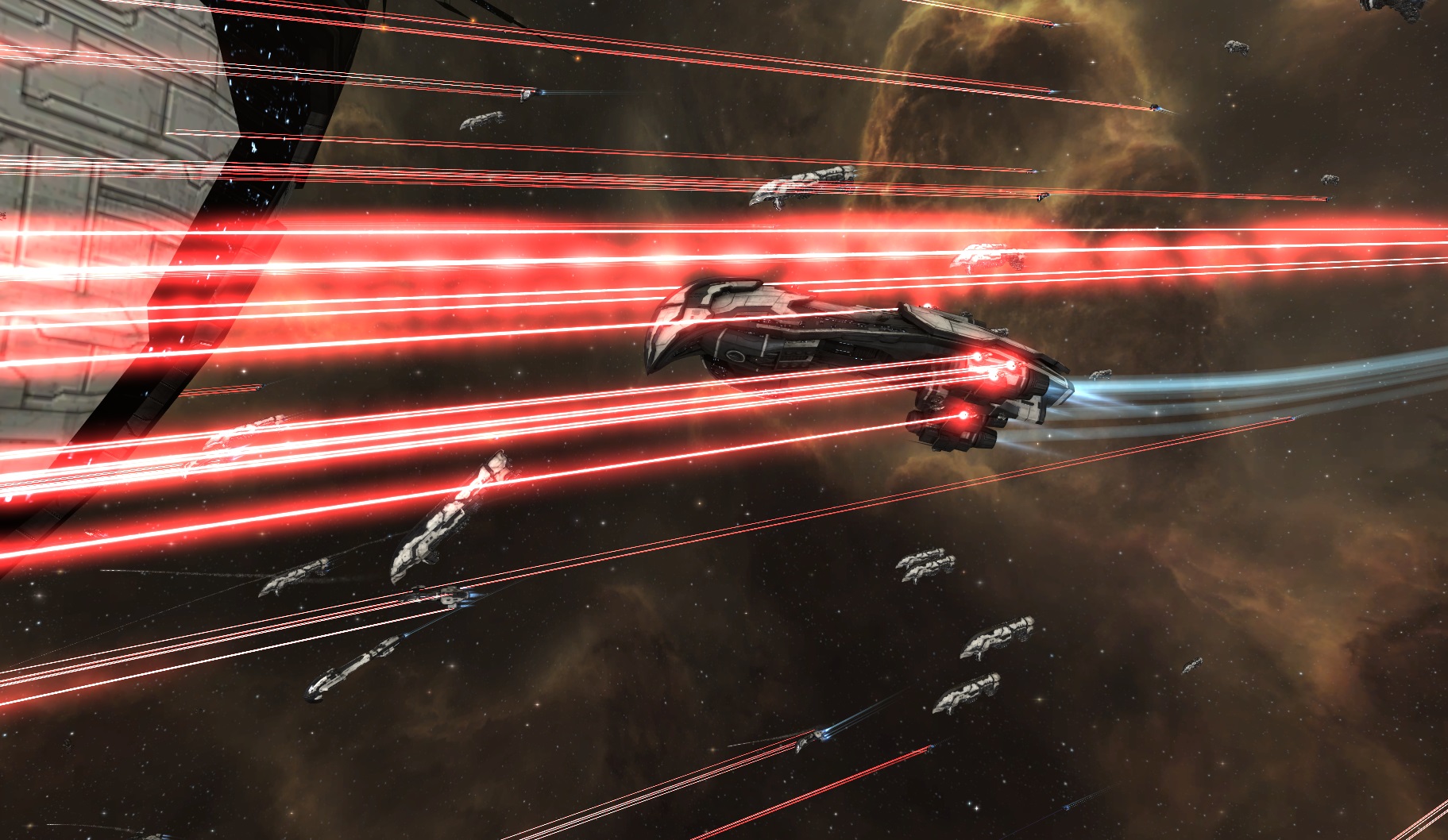 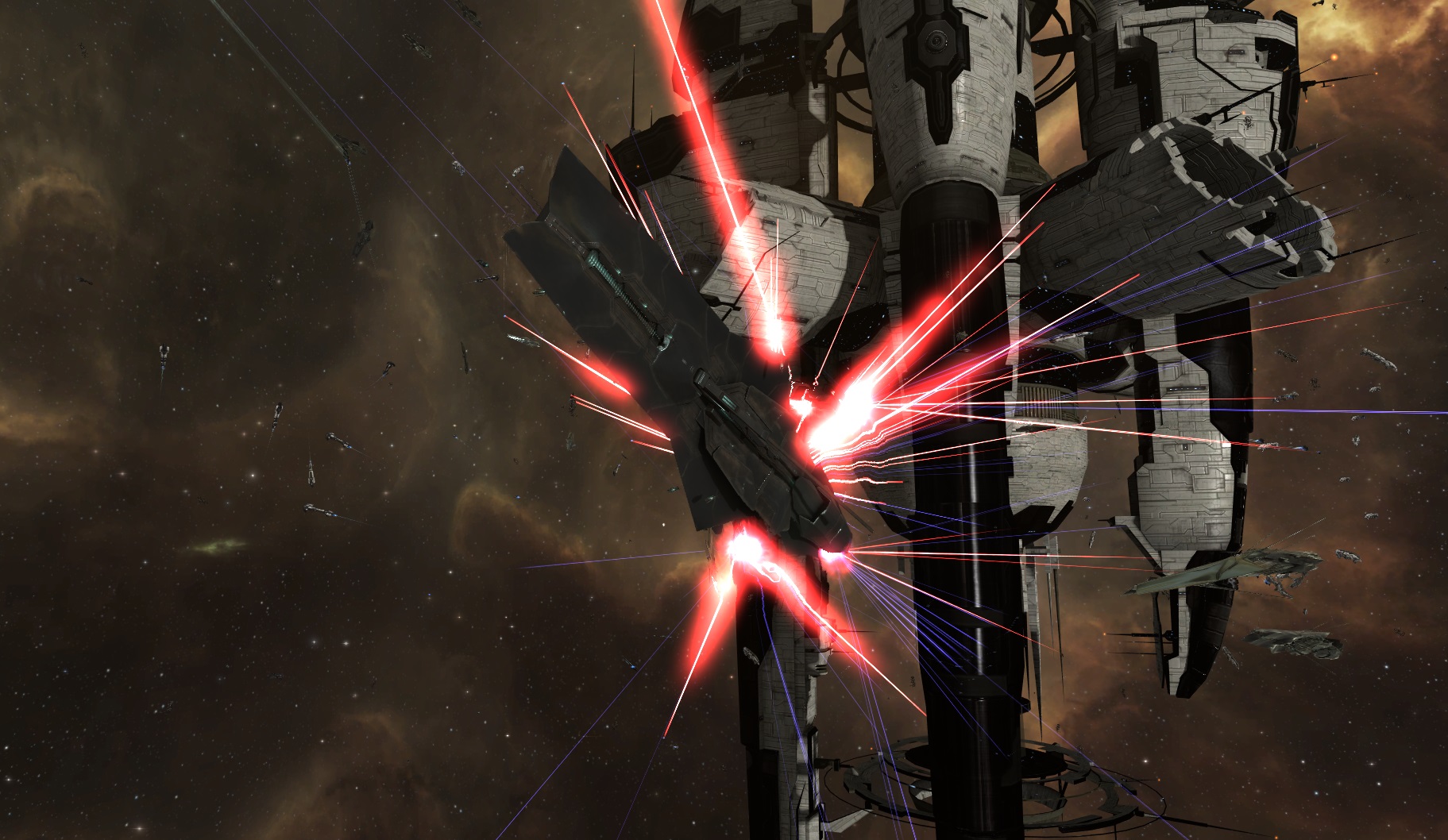 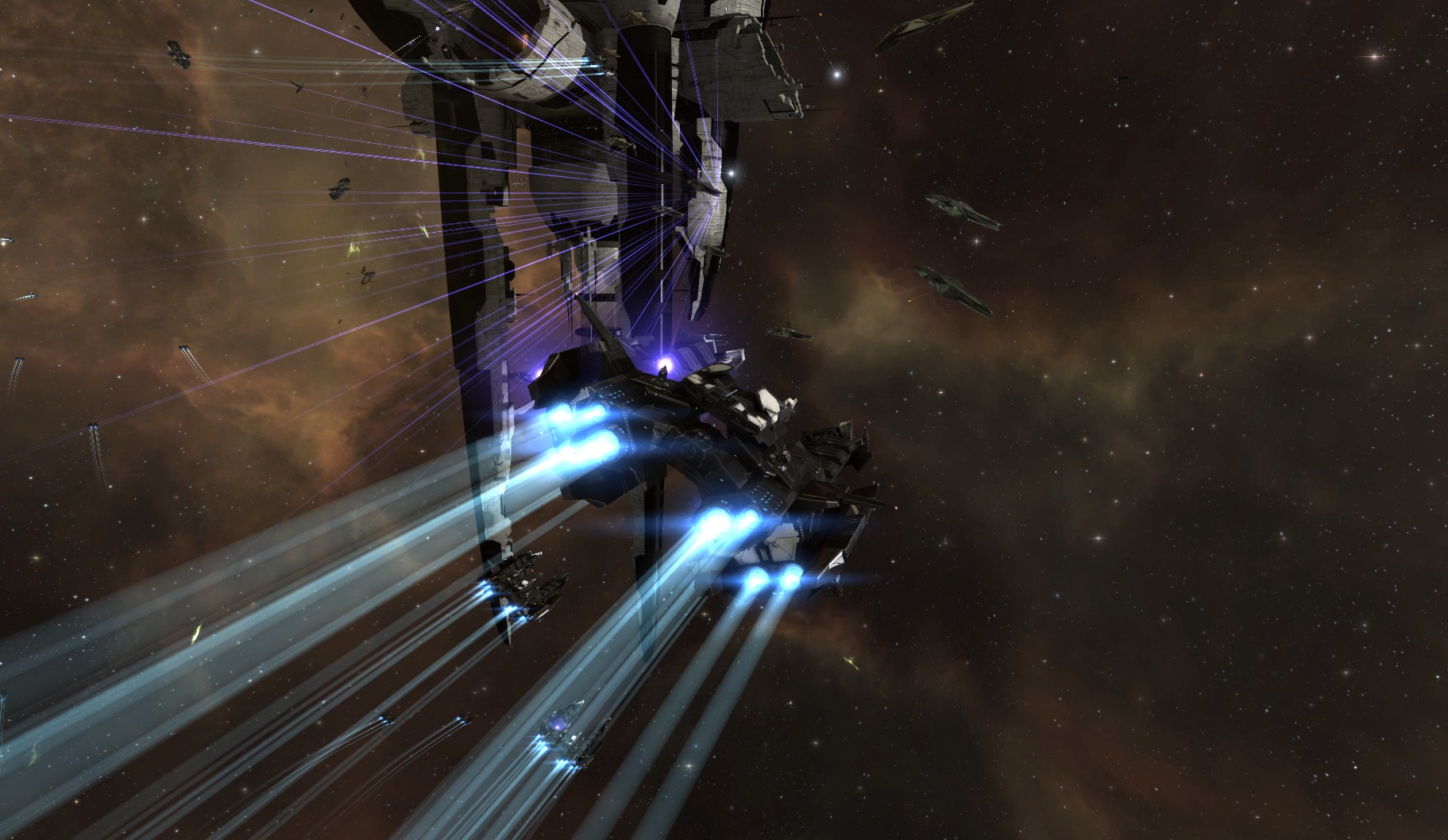 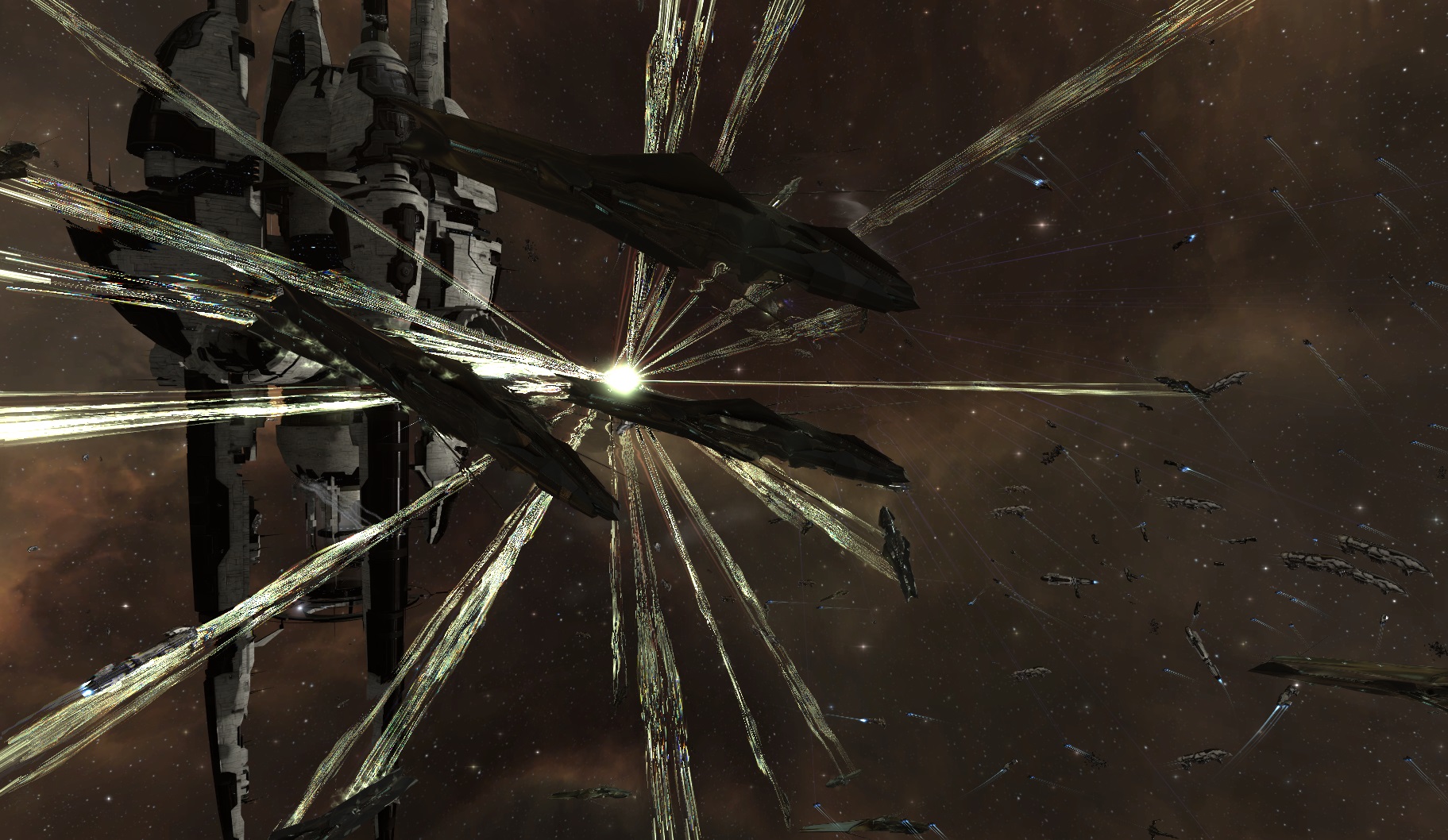 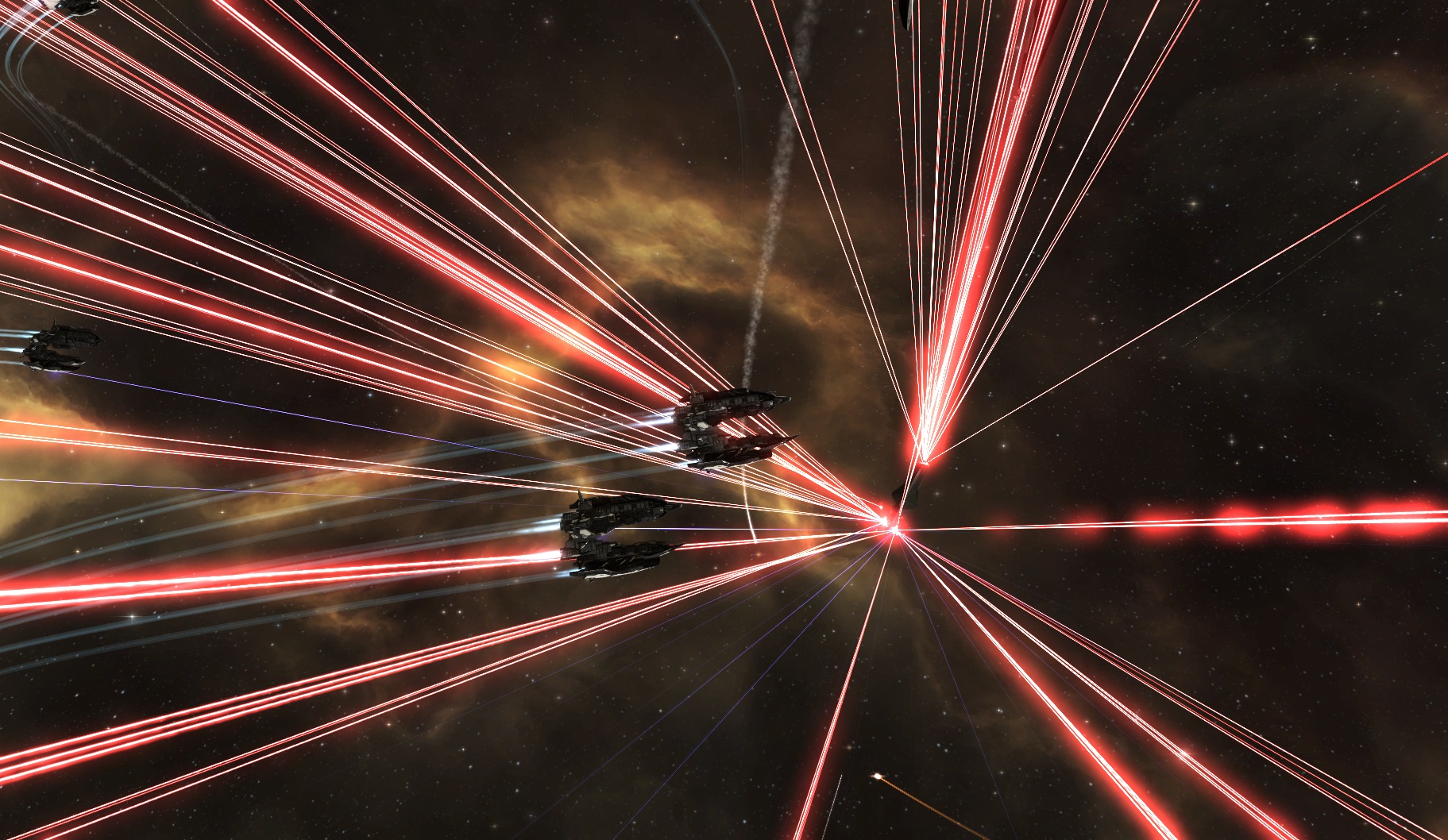 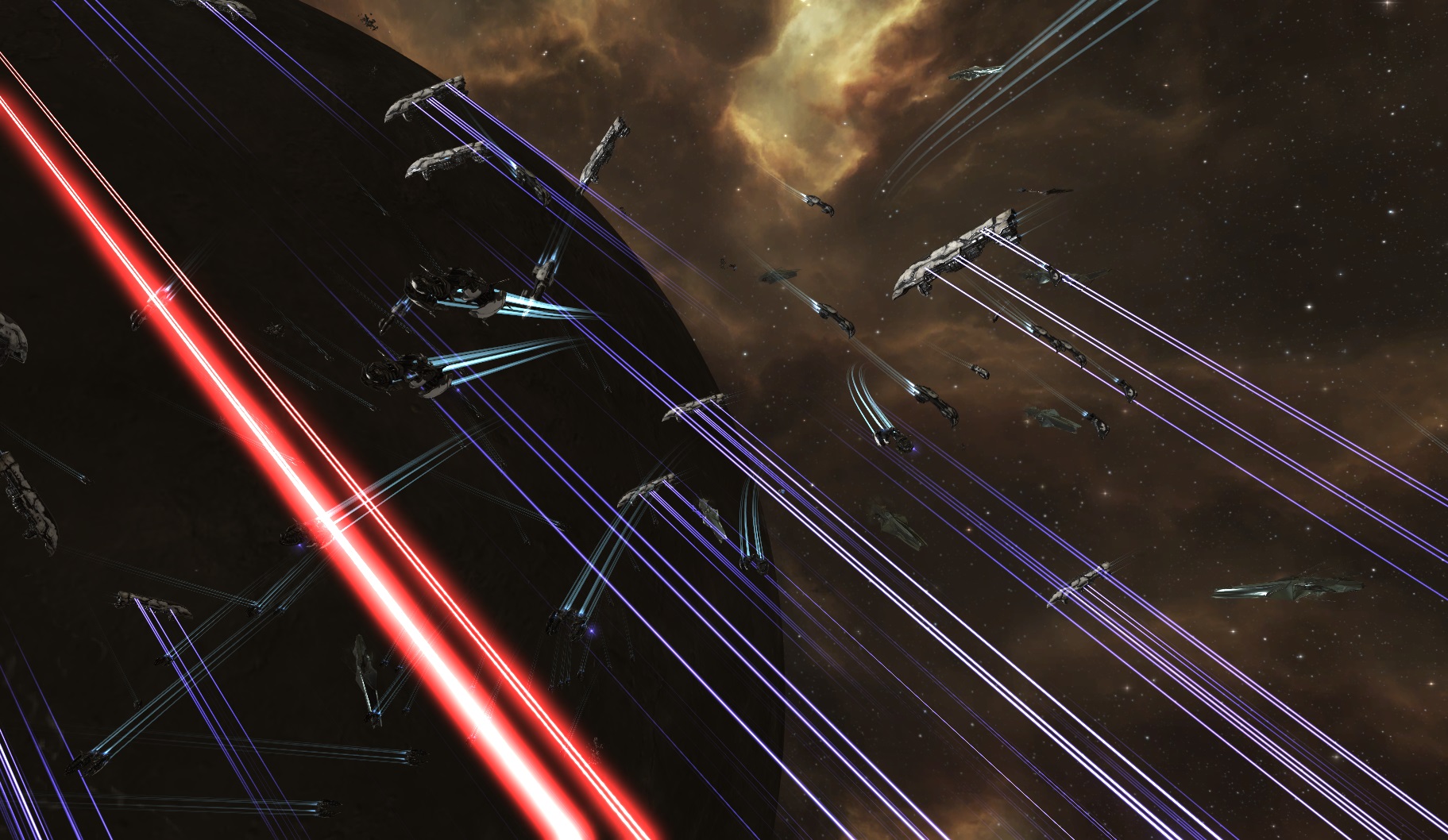 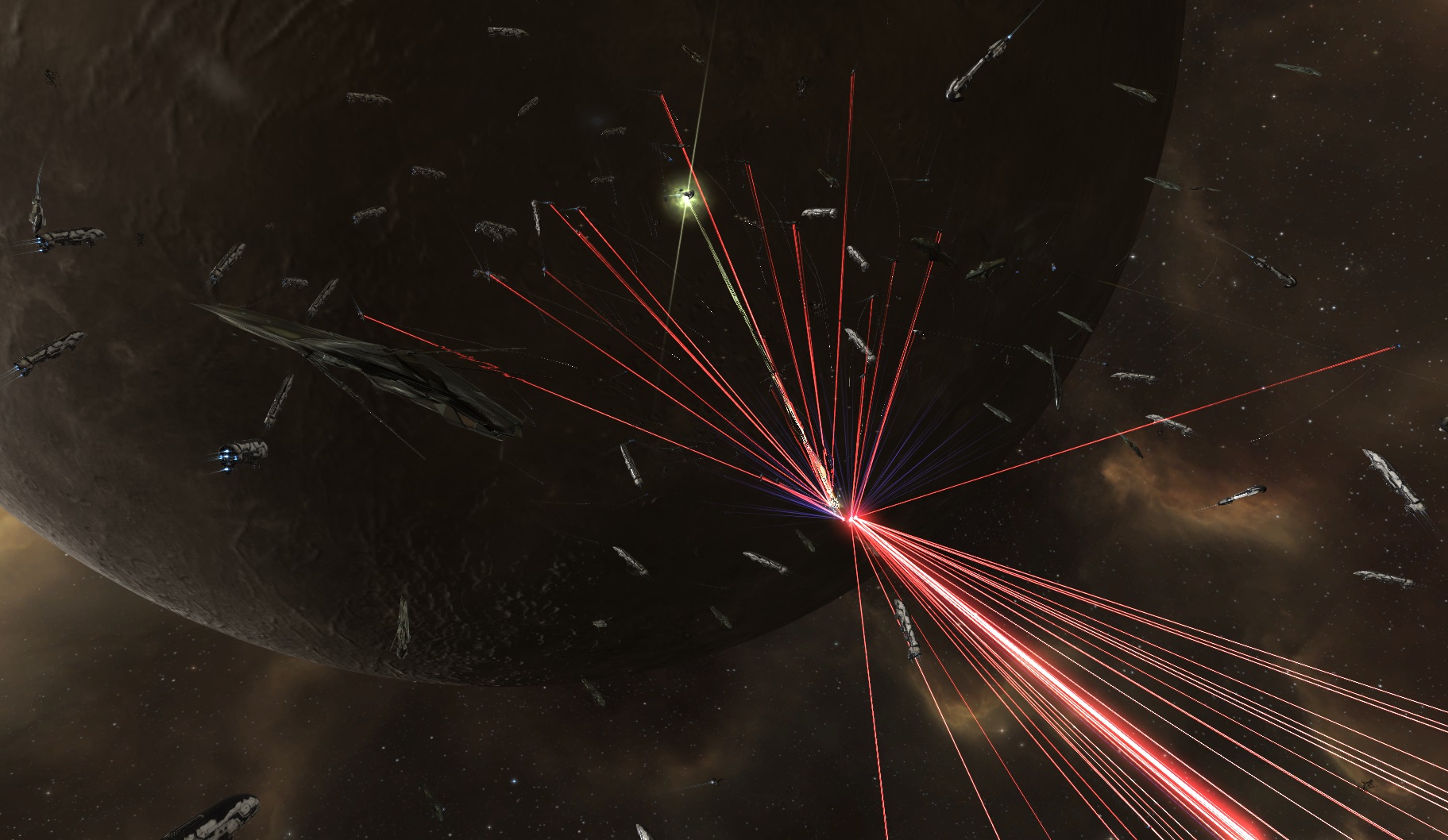 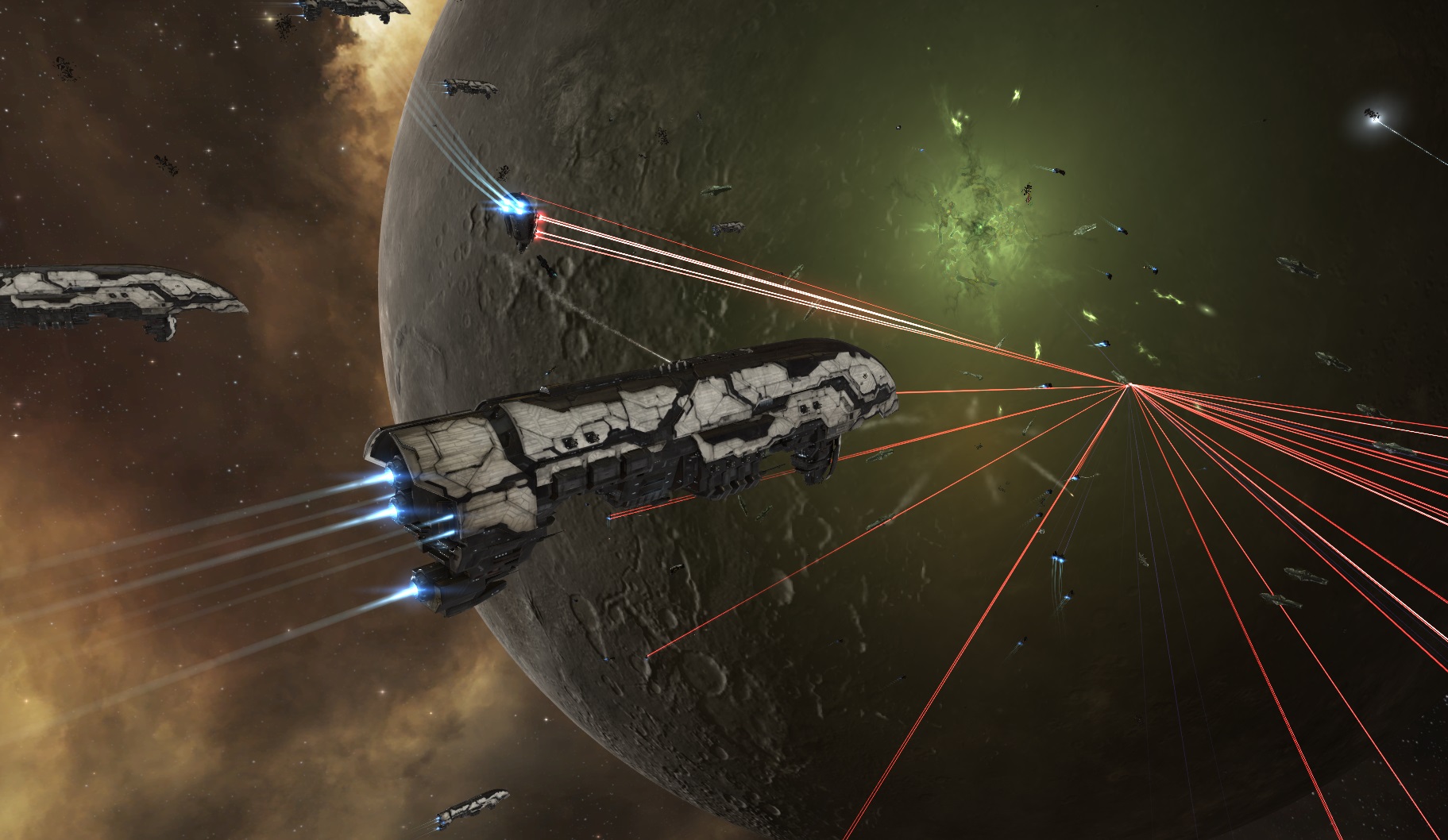