Aring, Genesis Region - Former Sister of EVE and Sanctuary scientist Taya Akira, notable for exposing details of the SOE's presence in Thera, has alleged that the new "Alpha" cloning technology recently developed by the SOE combines data from the SOE's Project Discovery, research from the Sanctuary's scientific outposts in Thera, and techniques hitherto unknown to New Eden's scientific community.

Speaking exclusively to the Scope, from a secure location in the Aring system, Taya Akira warned that the Sanctuary's research in Thera included exploration of "profoundly dangerous remnants of technologies touching on neurocybernetic adaptation and artificial intelligence". Akira, now the leader of an SOE splinter faction calling itself "Pharos of Thera", went on to explain that she and her group had been monitoring the SOE's Project Discovery, and believed it to be aimed at "a complete understanding of Drifter, which is to say Jove, biology whether natural, adapted or profoundly altered by integration with artificial life systems".

Taya Akira's starkest warning came with her claim that "the combination of Thera research with Project Discovery findings is dangerous in its own right, but my sources within the Sanctuary have told me that a new technique has been added to the mix and that this has unlocked the new cloning technology the Sisters have given to the core empires". Asked to explain the danger, Akira would only say, "Anoikis, Thera and the Drifters are dangerous beyond any threat you can imagine. All of humanity must beware of the danger and not blindly fall into a trap of our own making."

The Sanctuary and the Sisters of EVE leadership issued a brief comment on the claims when approached: "Our former Sister Taya Akira was a brilliant scientist but the tragic events that took place in Thera during YC116 took a great toll on her, physically and we feel sure emotionally. We would willingly welcome her back and help her to recover from that terrible experience. Nevertheless, with all respect for Taya, we must reject the claims of danger involving our hugely successful Project Discovery efforts and most certainly with regard to the new cloning technology that is vital to the ongoing defense of humanity during the Drifter Crisis." 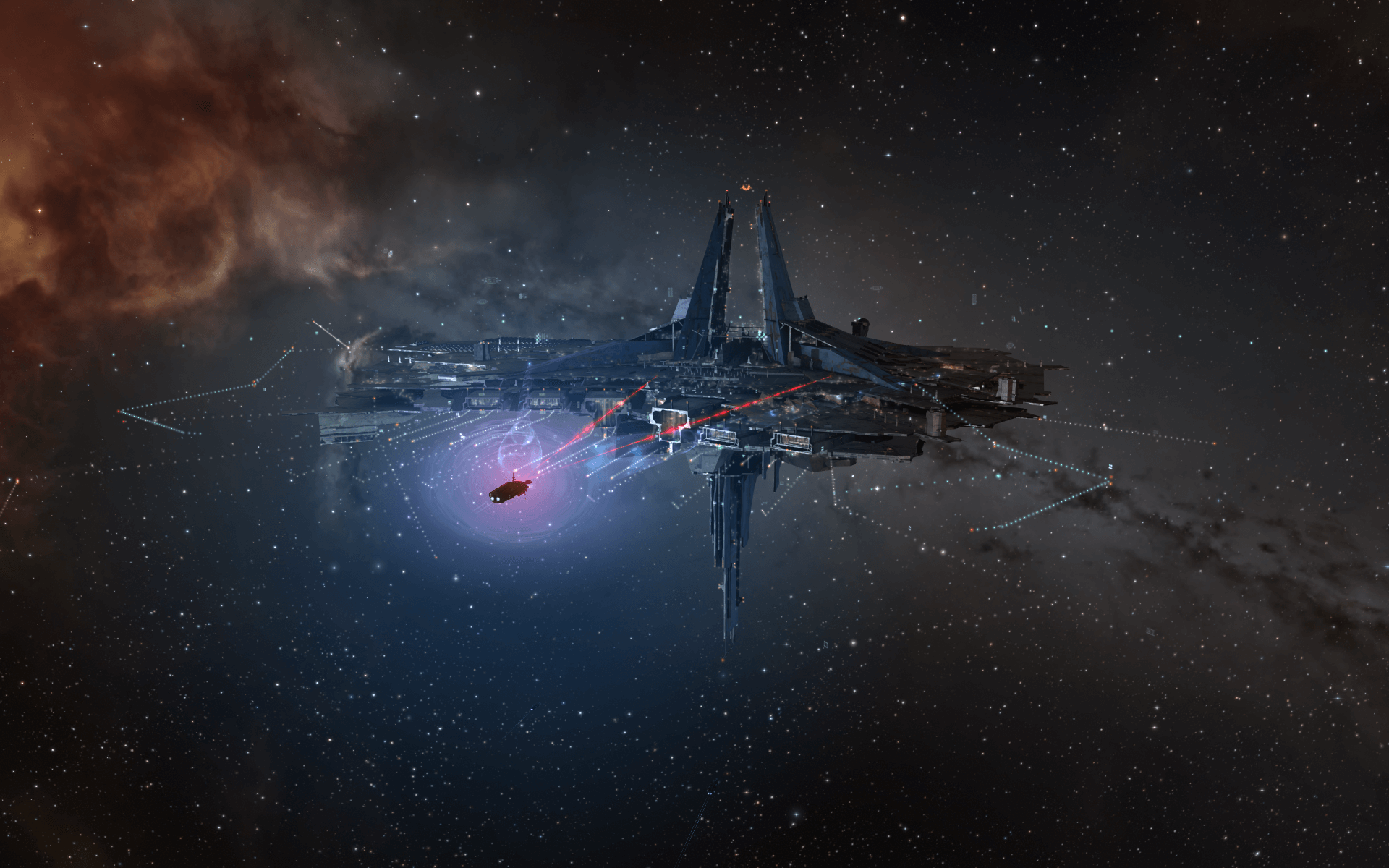 In illustration of the importance of capsuleer efforts against the Drifters, the DED 's Genesis Fleet command has commended the efforts of such capsuleer groups as the Arataka Research Consortium (ARC) and the Special Empire Response for the Assault and Penetration of Hives (SERAPH). A recent engagement between capsuleers associated with SERAPH and a combined Circadian Seeker and Drifter tactical group resulted in the destruction of more than 20 Seekers and 50 Drifter vessels in the Sazre system.

SERAPH associate Morwen Lagann had some days earlier placed an Astrahus-class citadel in close proximity to the Jove Observatory in Sazre, to observe Seeker and Drifter activity. Imagery supplied by Lagann indicates Seeker investigation and engagement with the citadel. SERAPH commander Alizabeth Vea has suggested that Drifter activity in the system is a direct response to the citadel's proximity to the observatory, although this has not been confirmed by DED intelligence's Drifter analysis group.