SAFIZON - The Amarr Navy suffered heavy losses today after a fleet of over 100 Drifter vessels arrived at their headquarters and main shipyards before engaging in a direct assault on patrolling Navy vessels.

Arriving in several waves at both the headquarters of the Amarr Navy and all five of the stargates leading out of the system, a number of groups of Drifter battleships, which have become colloquially known as "silverfish" by many capsuleers, appeared to be formed up in a well organized system of blockades across the system.

Numbering almost 150 in total, the Drifter vessels began a direct and unprovoked assault on a number of Amarr Navy and Amarr Navy Customs patrols, which saw reserve forces of in excess of 400 Imperial vessels drawn into the engagement. After a half hour long engagement, the vast majority of Imperial forces that had arrived on the scene were either destroyed, or formed up in full retreat for repair and re-arming.

With significantly reduced numbers from the first wave of defense by the Amarr Navy, the remaining Drifter Vessels were destroyed by a number of pilots from Curetores Veritatis Alliance who arrived on scene roughly thirty minutes after the inital engagement occured.

After being live, on site during the course of the engagement, The Scope can confirm, from independant telemetry gathered by our own surveying vessels, that in excess of three hundred Amarr Navy vessels were destroyed in the engagement, including more than forty Apocalypse Class battleships, and over a hundred and twenty Omen and Auguror class cruisers. 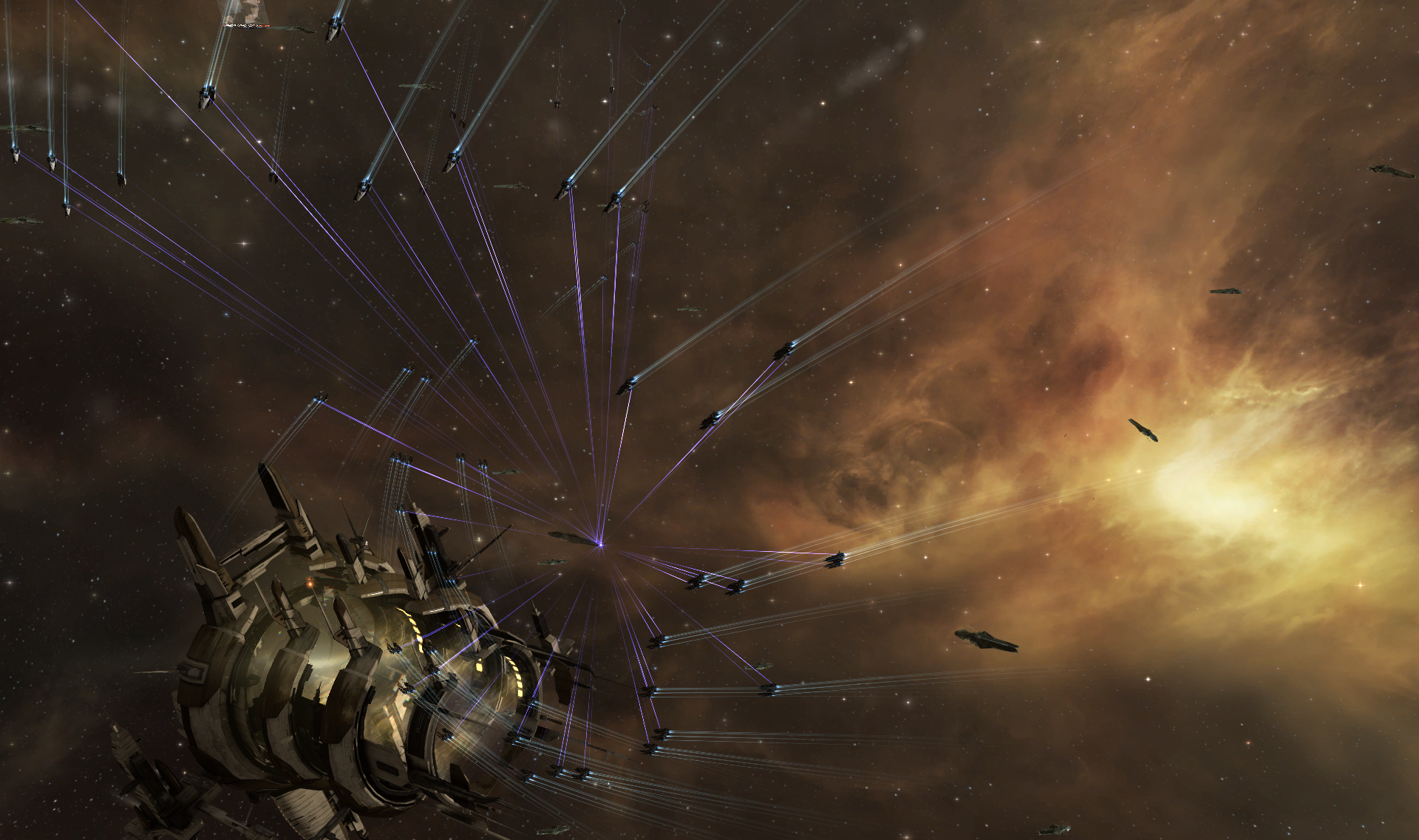 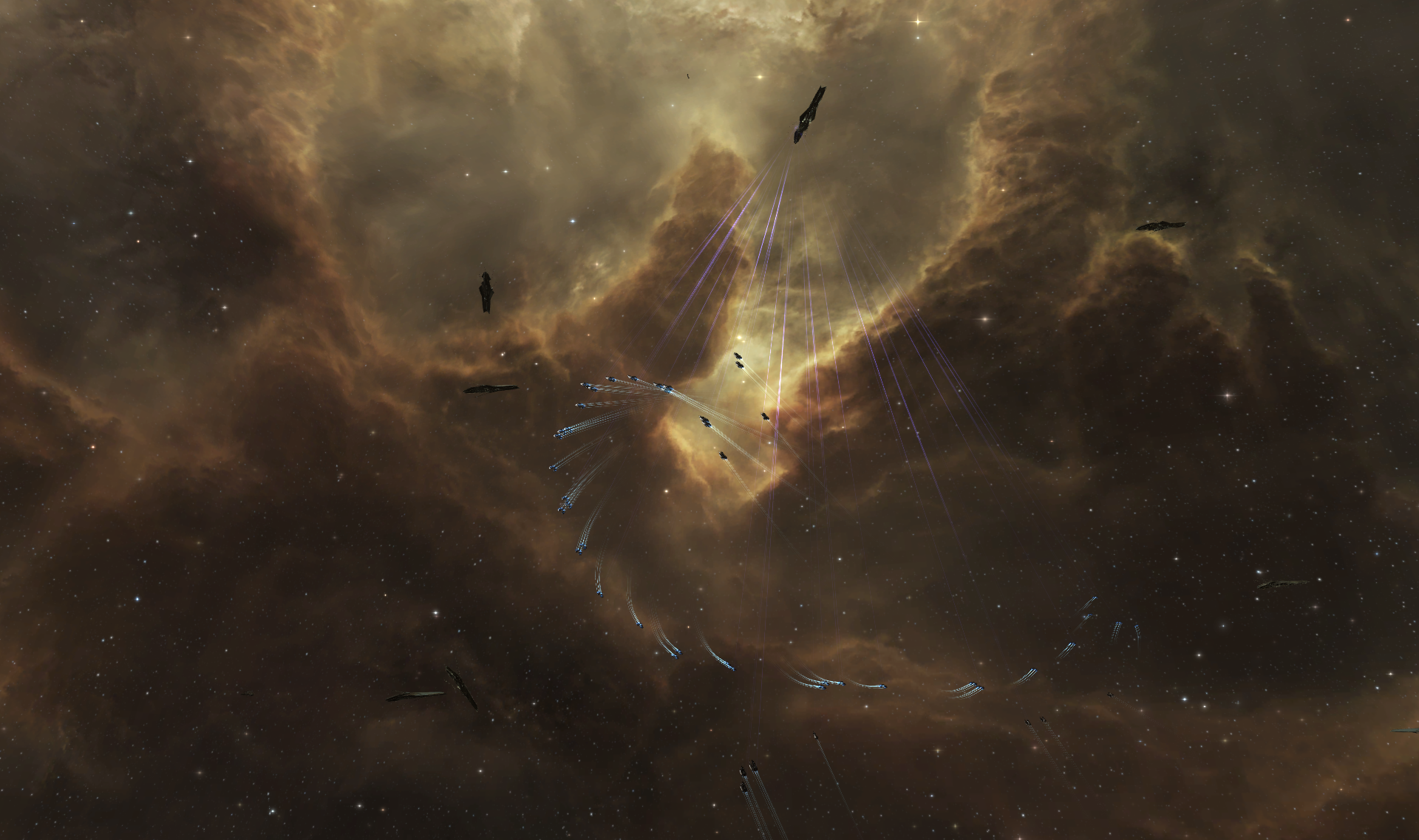 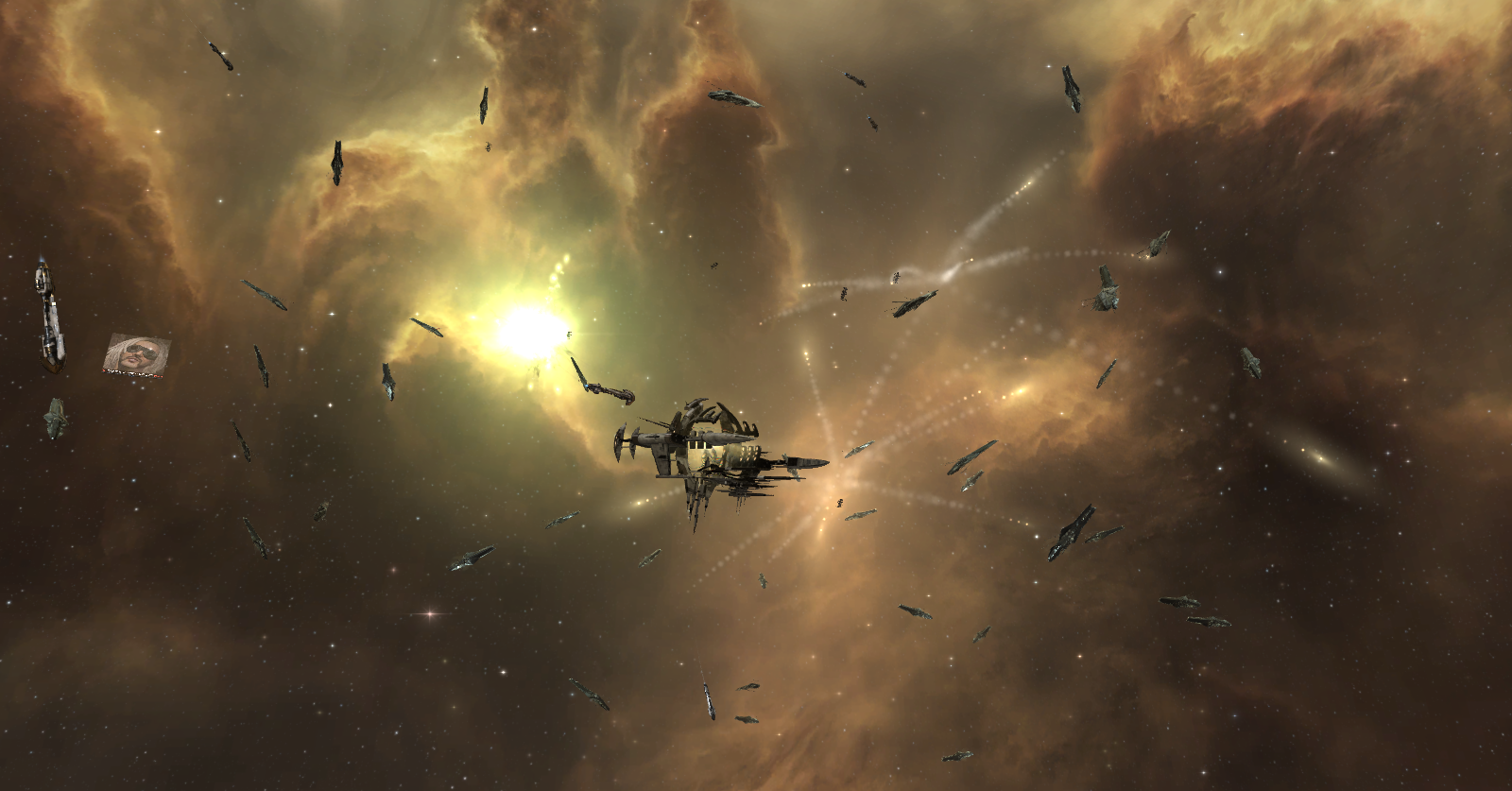 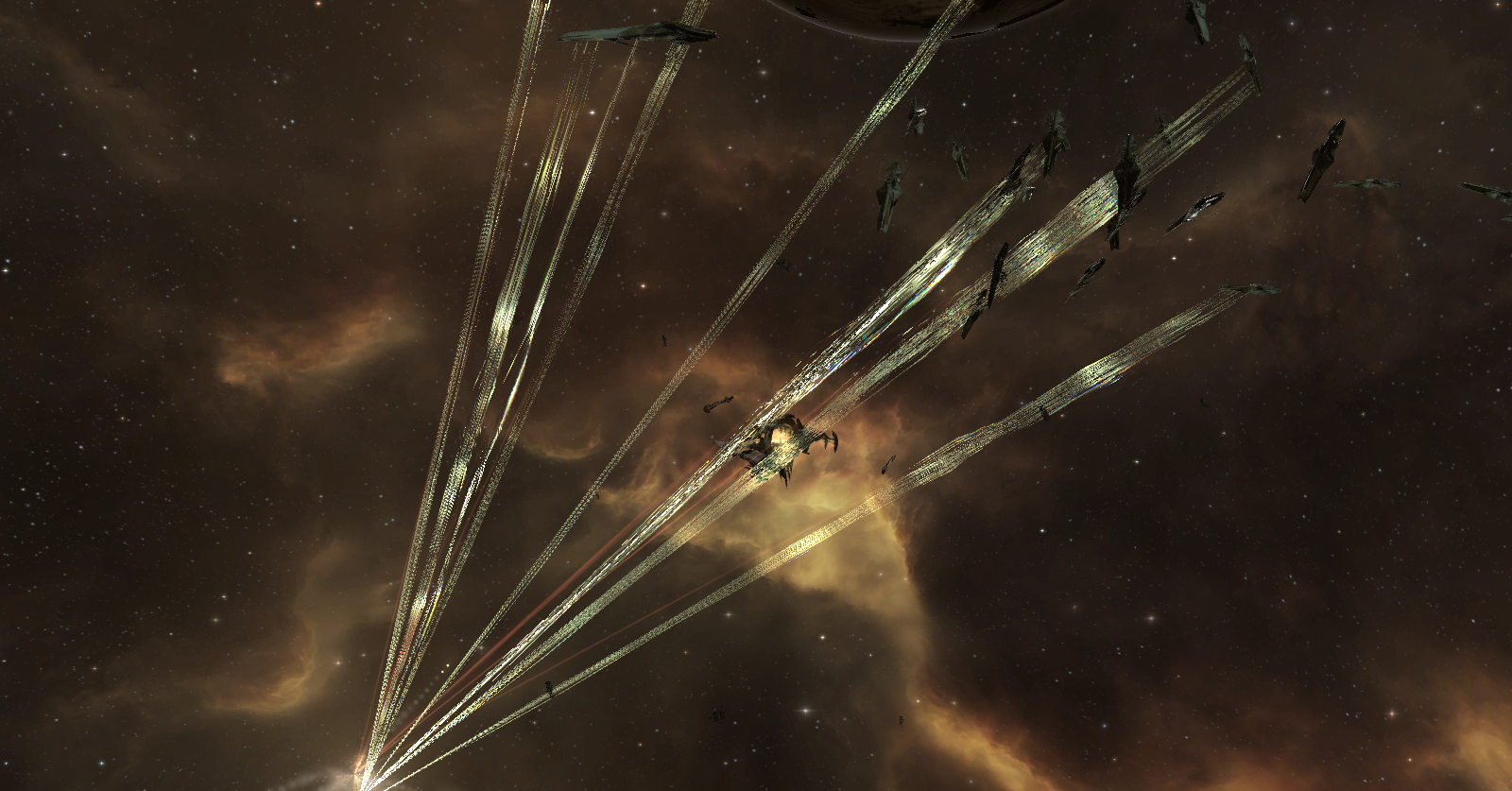 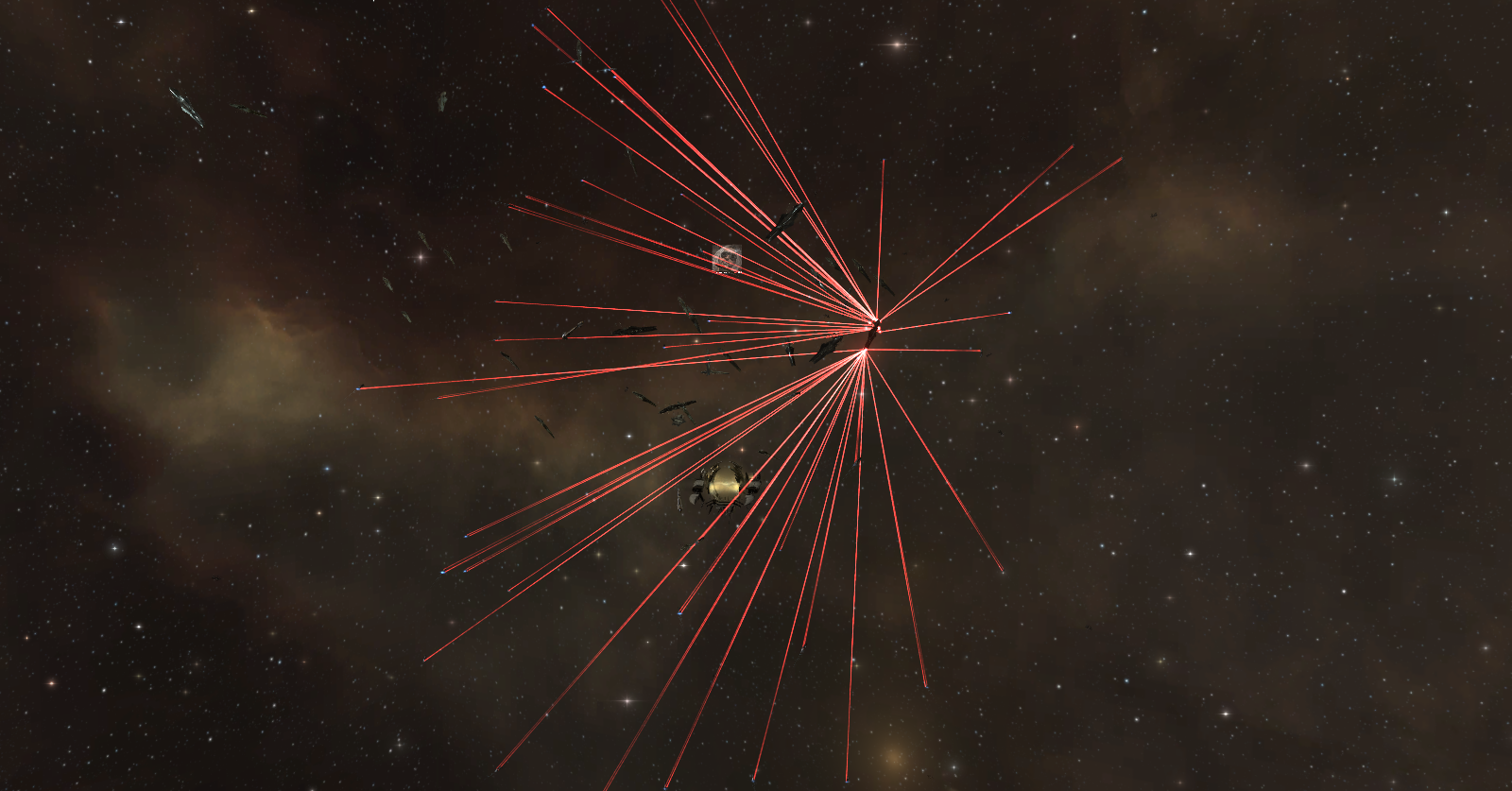 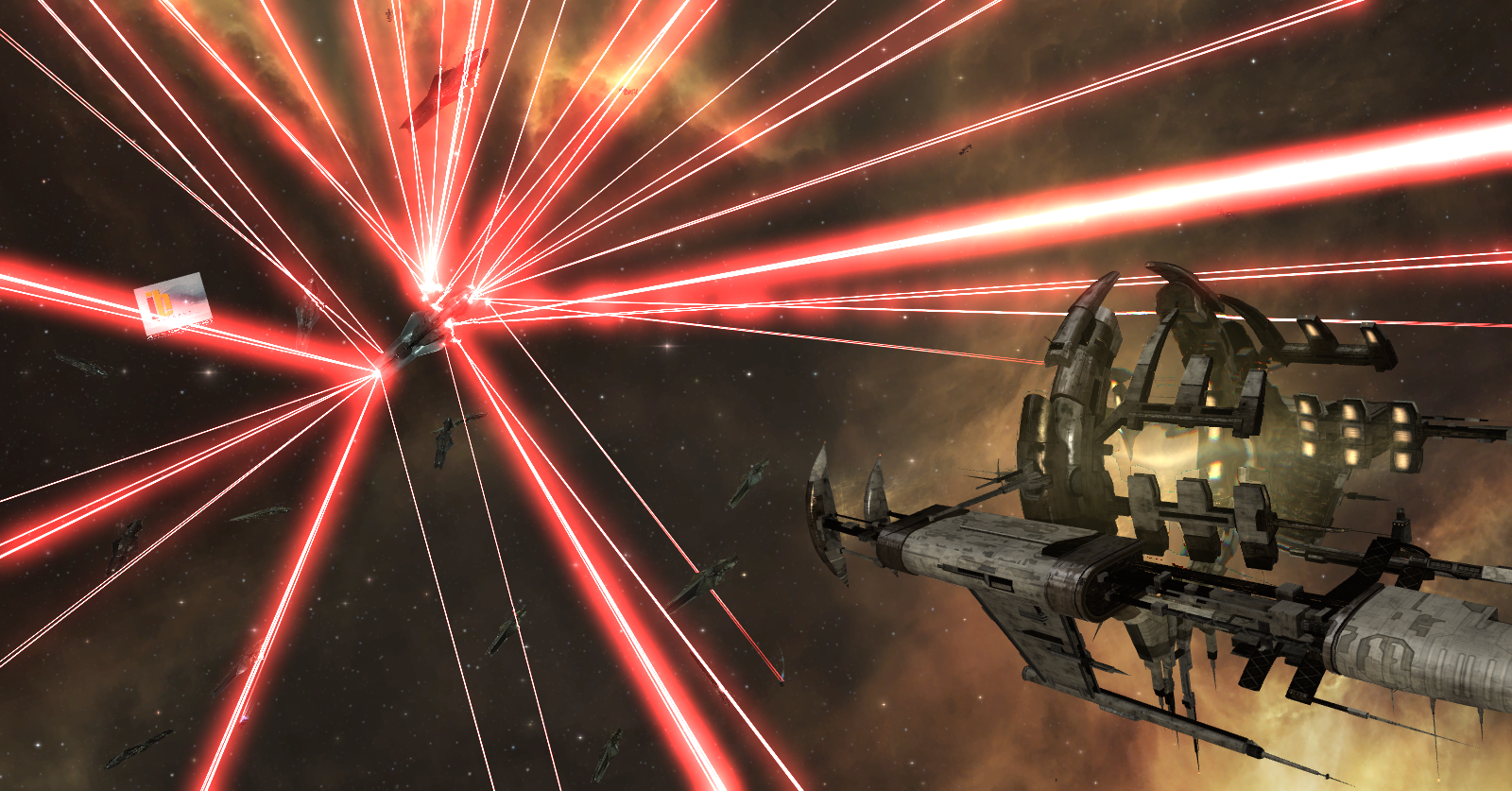 The Amarr Navy 's response was swift, but "insufficient" in the opinions of a number of witnesses