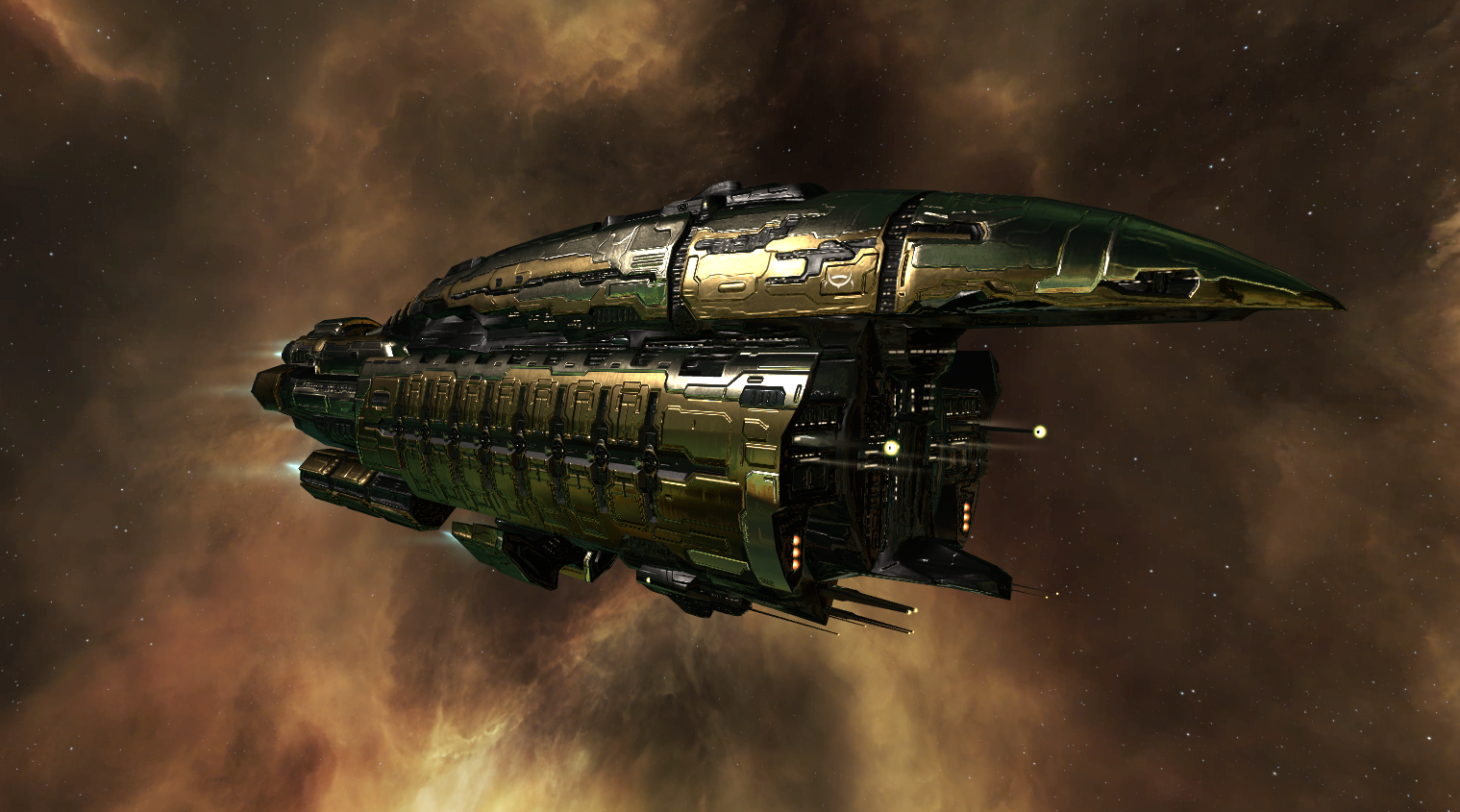 SAFIZON - The Amarr Navy has begun preparations to hand over the new Imperial Flagship to Empress Jamyl Sarum today, with a number of vessels sighted moving between the Throne Worlds and Amarr Navy Headquarters in preparation for her arrival.

TES Auctoritas, the second Abaddon Imperial Issue constructed, is expected to be formally handed over to the Emperor Family at approximately 18:00 this evening in Safizon and commissioned as the Amarr Empire's new ceremonial flagship. It is then expected that Auctoritas will fly to Amarr under escort from both the Imperial Guard and Amarr Navy, where she will join a full military parade formation of the Throne Worlds Defense Fleet, which will formally welcome her to the First Fleet.

Military enthusiasts from across the cluster have already begun to flock to Safizon in preparation for the unveiling of the new vessel. It is believed that like previous "Imperial" class vessels, she will be decoratively plated in a cosmetic layer of pure gold that covers what has been described as the most advanced Imperial armor technology ever conceived.

A number of vessels dressed in the colors of Sarum, Kor-Azor and Ardishapur have already been sighted in the last 48 hours making their way toward Amarr, where it is expected that TES Auctoritas will be greeted by representatives from the five houses on parade.