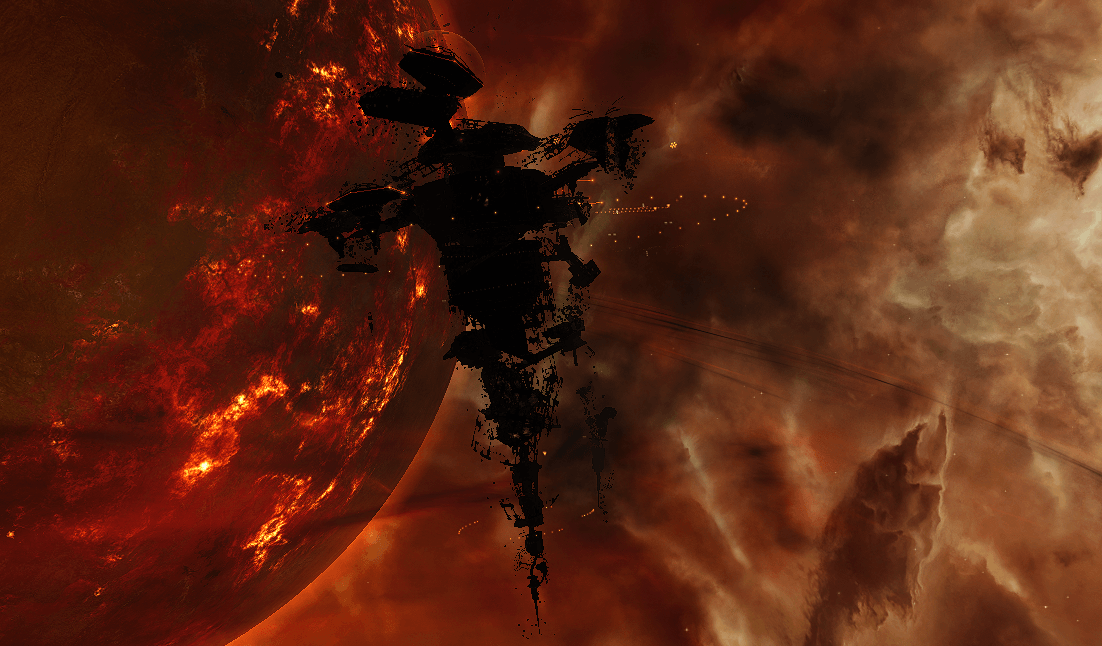 Above: Damaged Republic Parliament Bureau in orbit of Turnur I

The planet of Turnur I continues to feel the after-effects of the impinging radiation burst and wave of supercharged plasma particles, with its atmosphere reduced to an ionized remnant of even its formerly thin but breathable troposphere layer. Seismic disturbances have been monitored and emerging hotspots have been detected across the planet, leading scientists monitoring the situation to believe the planet's core has been highly disrupted by the spike in electromagnetic energy impacting the world. Suborbital probes are searching for survivors but there is little hope that any will be found.

The Republic Parliament Bureau station in orbit of Turnur I has also experienced further damage and collapse as stressed outer structures and peripheral habitation modules have detached from the relatively intact core of the station. Services remain highly minimal and much of the returning crew are engaged in search and rescue operations, together with emergency response units from CONCORD and the Sisters of EVE.

In a particularly disturbing development, reports of Triglavian activity have been confirmed. Large squadrons of Svarog Clade vessels have been recorded roaming through Turnur in an apparent "reconnaissance in force" by the Triglavians. AEGIS units taking part in continuing search, rescue, and evacuation efforts across Turnur have monitored the activity and reported their findings to EDENCOM high command.

Reports from Turnur also indicate significant effects on local space-time topography as well as large increases in disruptive radiation throughout the system. Ship sensor systems appear to be severely impacted while changes to space-time have increased the performance of warp drives. In a development predicted by some scientists and capsuleers, the system is reportedly seeing a large increase in unstable wormhole activity, with some noting the similar effects, at differing scales, seen after the Seyllin Incident and the Thera stellar event.

Captain Marshal Sirdan xer Qosh, Imperial Margrave and military governor of Amarr forces throughout the warzone, has declared a state of emergency and exhorted all 24th Imperial Crusade forces to "seize Egmar and Vard, that we can use the knowledge we gained at such cost to prevent further disruptions, loss of life, and destruction of Imperial property." Republic Ambassador Keitan Yun is reported to have "gesticulated vigorously and emphatically" in the negative upon it being put to him by an ACN news correspondent that "it may be in the best interests of the people of Egmar and Vard if the Republic retreats and allows experts from the Amarr Empire to take over the transmuters." 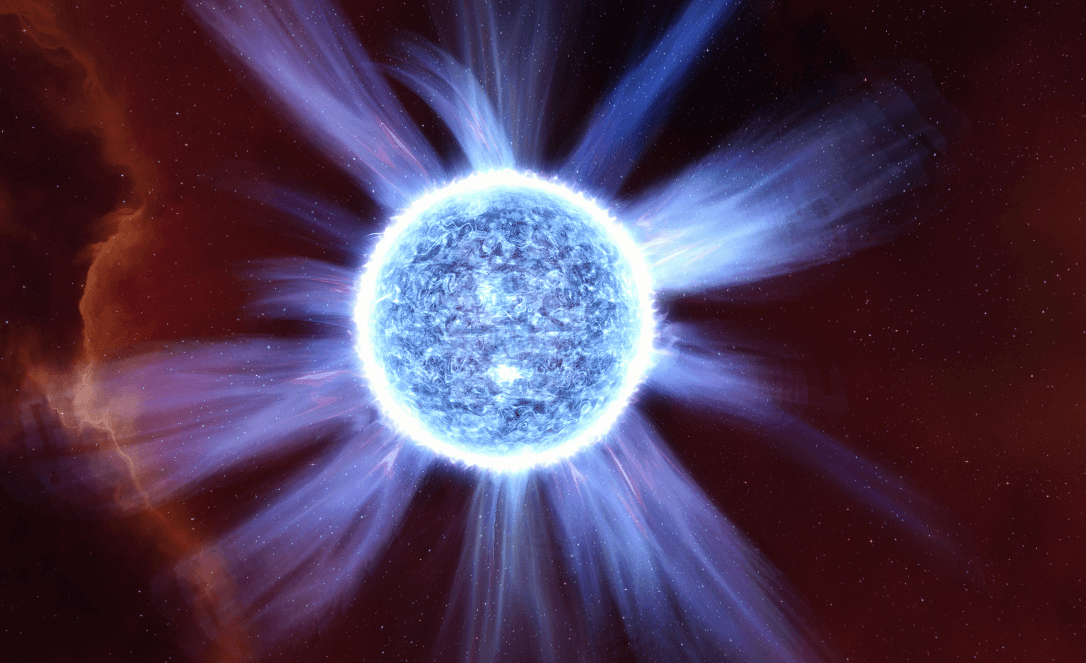 Above: Disrupted Turnur I star in aftermath of extreme stellar event