YULAI - The Independent Gaming Commission has formally confirmed sponsorship of the YC119 EVE NT Championships, releasing images of a number of super-kerr induced nanocoatings produced exclusively for the event and its promotion. 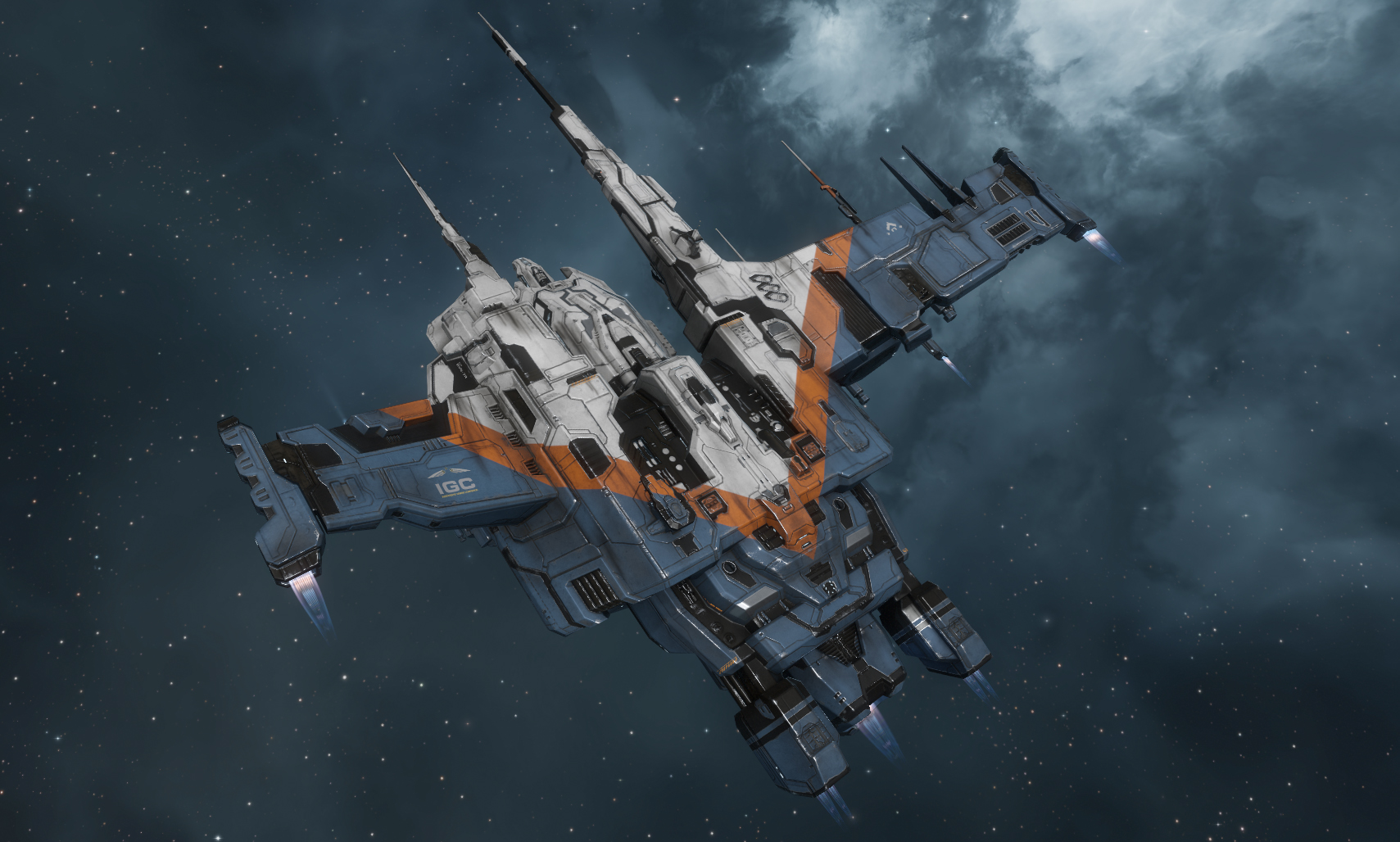 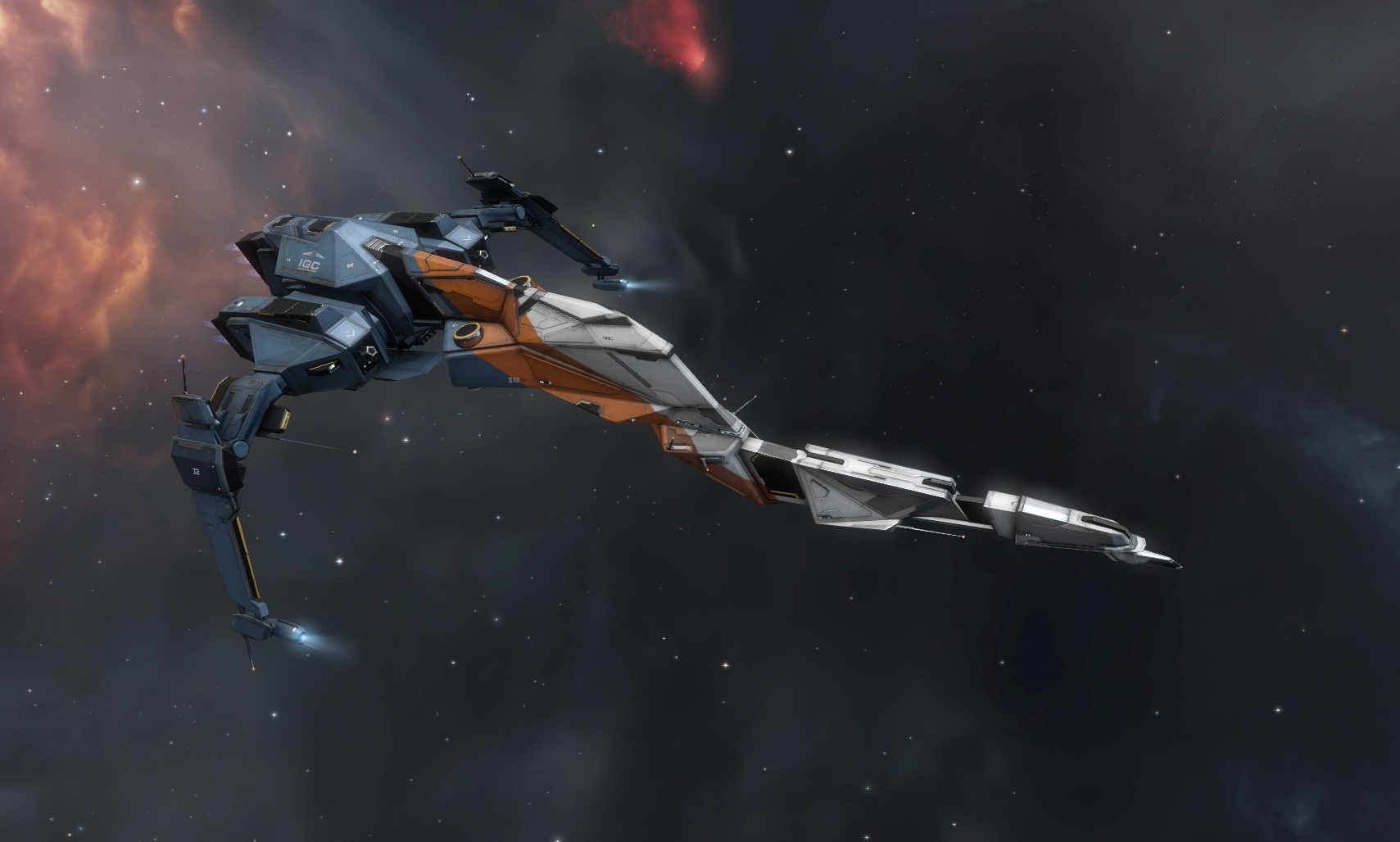 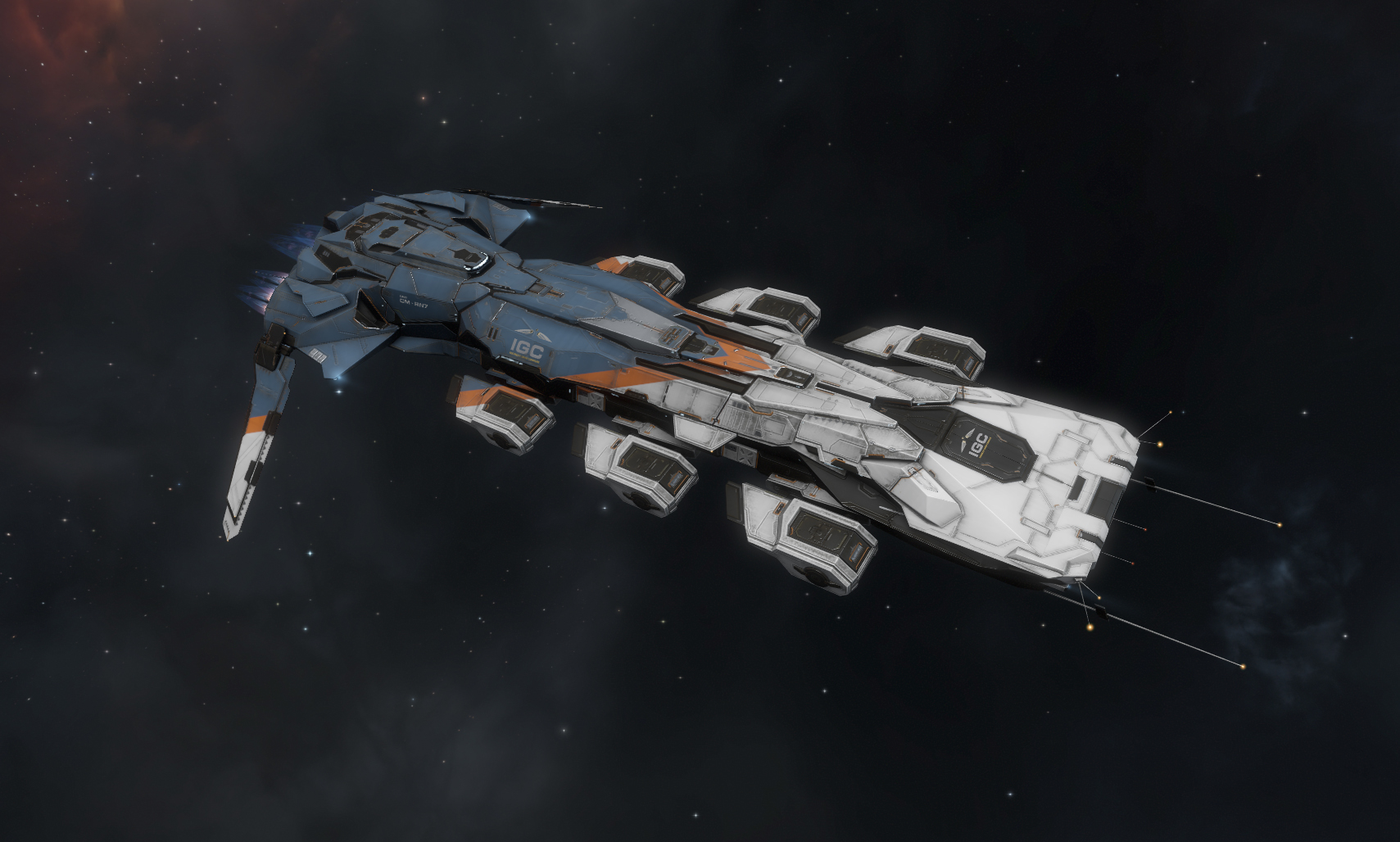 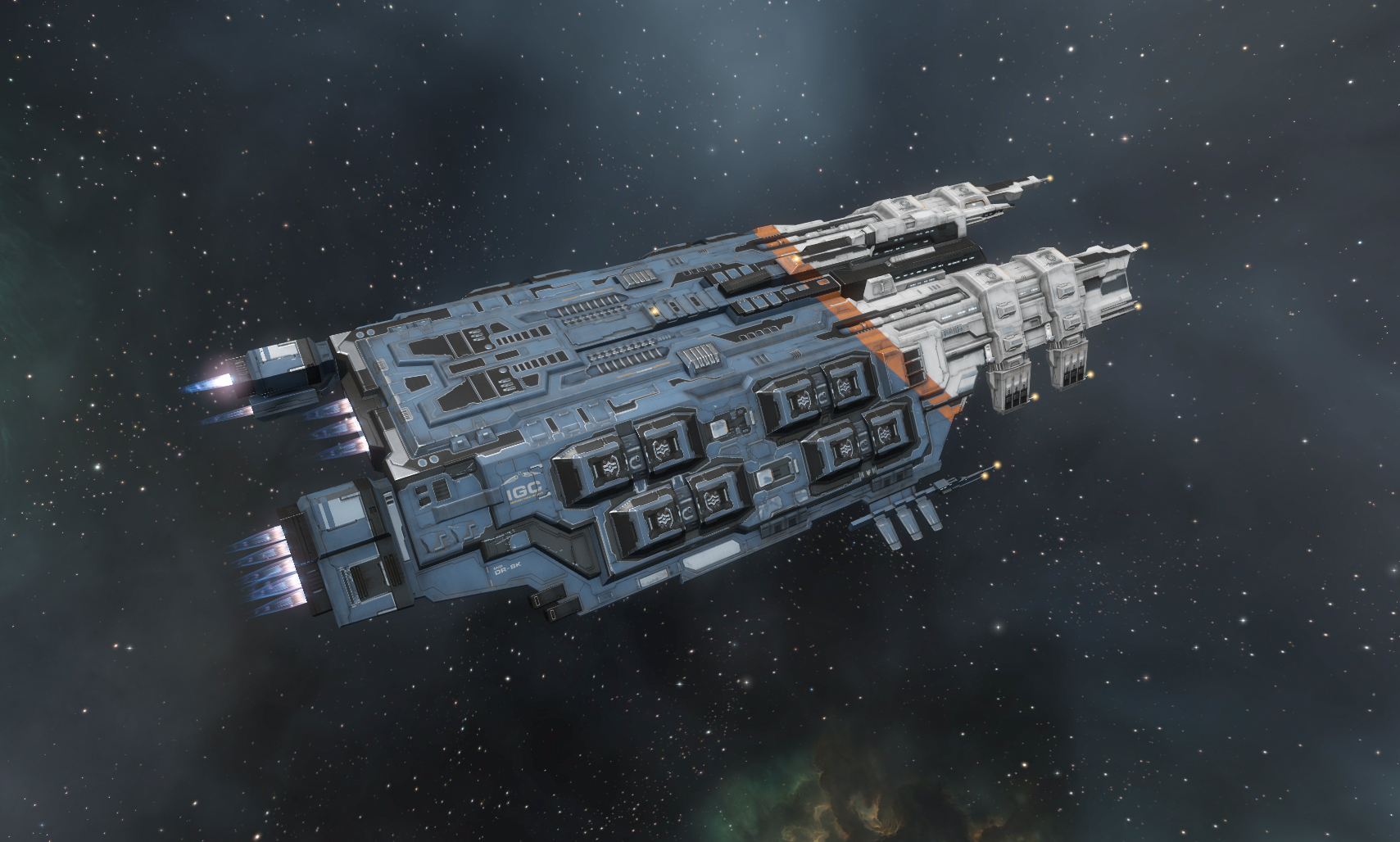 An exclusive design has been drafted for the Raven class battleship, which will be available only to those participating in the Championship itself, whilst three further nanocoatings have been designed for the Cormorant, Caracal and Drake to celebrate the competition.These will be available from retailers in the coming weeks.

The Championship itself has already begun, with several minor league matches having already been fought. Those who wish to watch the remaining fights can tune in for live holofeeds of the event with expert analysis from seasoned combat veteran capsuleers over the course of the next several weeks. The full schedule for the event is listed below this news bulletin with all times in NEST (New Eden Standard Time).

Commenting on the sponsorship deal during the press conference that announced the partnership, EVE NT founder Nashh Kadavr praised the Independent Gaming Commission saying that "we have a hell of a team over at EVE NT, and this partnership further expands our broadcasting reach into the homes of trillions across the cluster, utilizing the IGC's broadcasting network. It's my hope that this is the start of a long standing and mutually beneficial partnership between the IGC and EVE NT."

Closing out the press conference, a statement from Khumat Mebroh, Chief Executive of the Independent Gaming Commission, lauded the efforts of EVE NT and their drive to create "unique, gripping entertainment with incredible broadcasting quality" before he echoed the sentiments of EVE NT's founder, in hopes for a long standing, profitable partnership.

Each show will start at approximately 19:00 and last 3 hours.