The Scope's Galactic Hour with Ret Gloriaxx brings your roundup of the latest news from all across New Eden as the Yoiul Festival period witnesses accelerated trading and renewed efforts at peace as the start of YC122 approaches.

Jita, The Forge - The PKN Interstellar consortium has issued a glowing report on the first 48 hours of market activity on their newly-launched HyperNet Relay trading and communciations network, hailing the launch as "successful beyond all projections." While detailed financials are not available, the consortium - led by the CBD, Lai Dai and NOH megacorporations - has confirmed that transactions on the new network are "well into the multiple trillions of ISK after only 48 hours of operation."

PKN Interstellar has also noted that the high activity has allowed it to accelerate its associated FTL communications operations as the influx of Quantum-Entangled 4-Helium HyperCores allows it to synchronize and encrypt vast numbers of QE 4-He pairs for distribution across the new communications network it is constructing.

In related news, the next phase of the Jita 4-4 Caldari Navy station redevelopment and expansion project is advancing on schedule, according to PKN Interstellar's latest updates to the Chief Executive Panel and Caldari Navy board. The project is now moving forward to prepare and lay down the foundation frameworks for construction of a communications and science hub that will eventually be a major element in PKN's FTL communications backbone. Deep Core Mining Incorporated has also begun to work on preparations for a mining operations center that will co-ordinate exploitation of the vast resources of the Jita 4-4 moon itself.

Above: Next Phase of Jita 4-4 Redevelopment and Expansion Underway

Yulai, Genesis - CONCORD's Inner Circle has formally begun a fourth round of peace talks aimed at resolving the recent escalations in militia warzone fighting and occupations on planetary and other orbital bodies. The urgency of the talks is due to the ongoing conflict in the Amarr-Minmatar militia warzone, particularly the House Sarum invasion of the Minmatar colony world of Floseswin IV.

However, a number of recent incidents on militia warzone planets, moons and other orbital bodies have exposed shortcomings in the interstellar legal framework and conflict resolution protocols. A number of loopholes and gaps, that were until recently covered by mutual understandings and informal pacts, have been torn open by incidents such as the FDU's pacification of riots by Caldari citizens in Iralaja system, Seykal Clan attacks on Huola VI, and notably the lengthy corporate warfare and asset removal operations carried out by Lai Dai Protection Services on Intaki V. The full-scale invasion and high-intensity warfare on Floseswin IV is the worst incident yet in terms of the level of interstellar conflict in the border zones and raised tensions between all the CONCORD powers.

Reports from Yulai suggest that the Inner Circle is establishing a framework that will provide time for a number of initiatives being promoted by the Gallente Federation and Caldari State to proceed while the CONCORD Assembly prepares draft protocols that may form the basis of addendums to the Yulai Convention and Accords, together with significant amendments to the Emergency Militia War Powers Act of YC110. 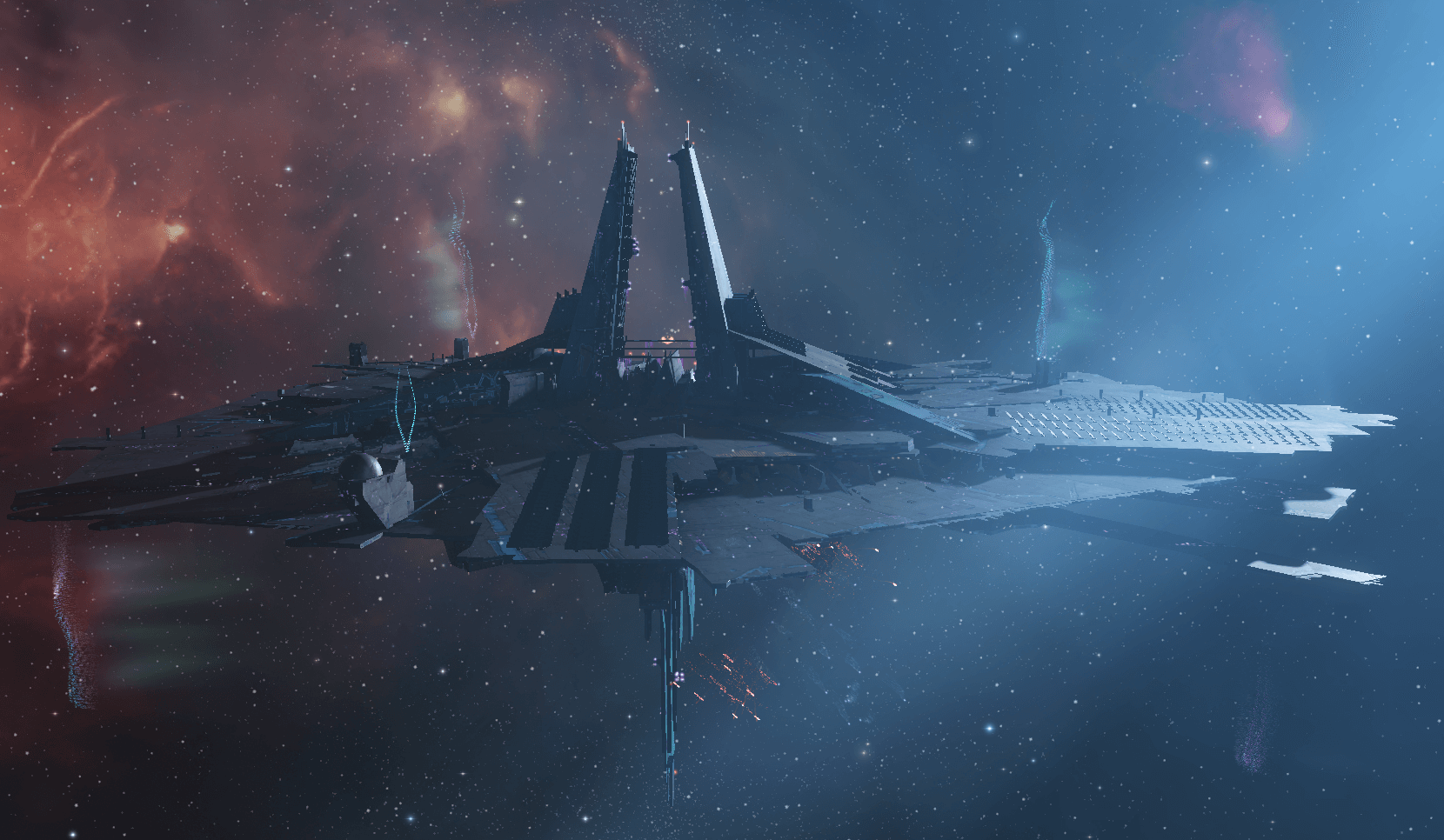 Yulai, Genesis - Despite a year that has seen escalating invasions by the Triglavian Collective, and considerably heightened tensions along the border zones between the "Big Four" empires, the citizens of New Eden are apparently determined to make the best of the increasingly cosmopolitan and cluster-wide celebrations of the end-of-year Yoiul Festival.

As part of the festivities, a water reclamation project is encouraging capsuleers to turn in any stocks of meltwater they may have for processing, with a return of water ice "snowballs" for use in the traditional capsuleer activity of firing charges of compacted water ice crystals at one another in mock space combat. The Meltwater-Snowball Exchanger facilities can be found across New Eden's high-security zones at Yoiul Festival sites.