The Scope's Galactic Hour with Ret Gloriaxx brings your roundup of the latest news from around the cluster during the Yoiul Festival season for YC122-123, as Caldari authorities thwart a bombing attempt in Jita, and Sansha's Nation and the Triglavians continue to cause havoc around the cluster. 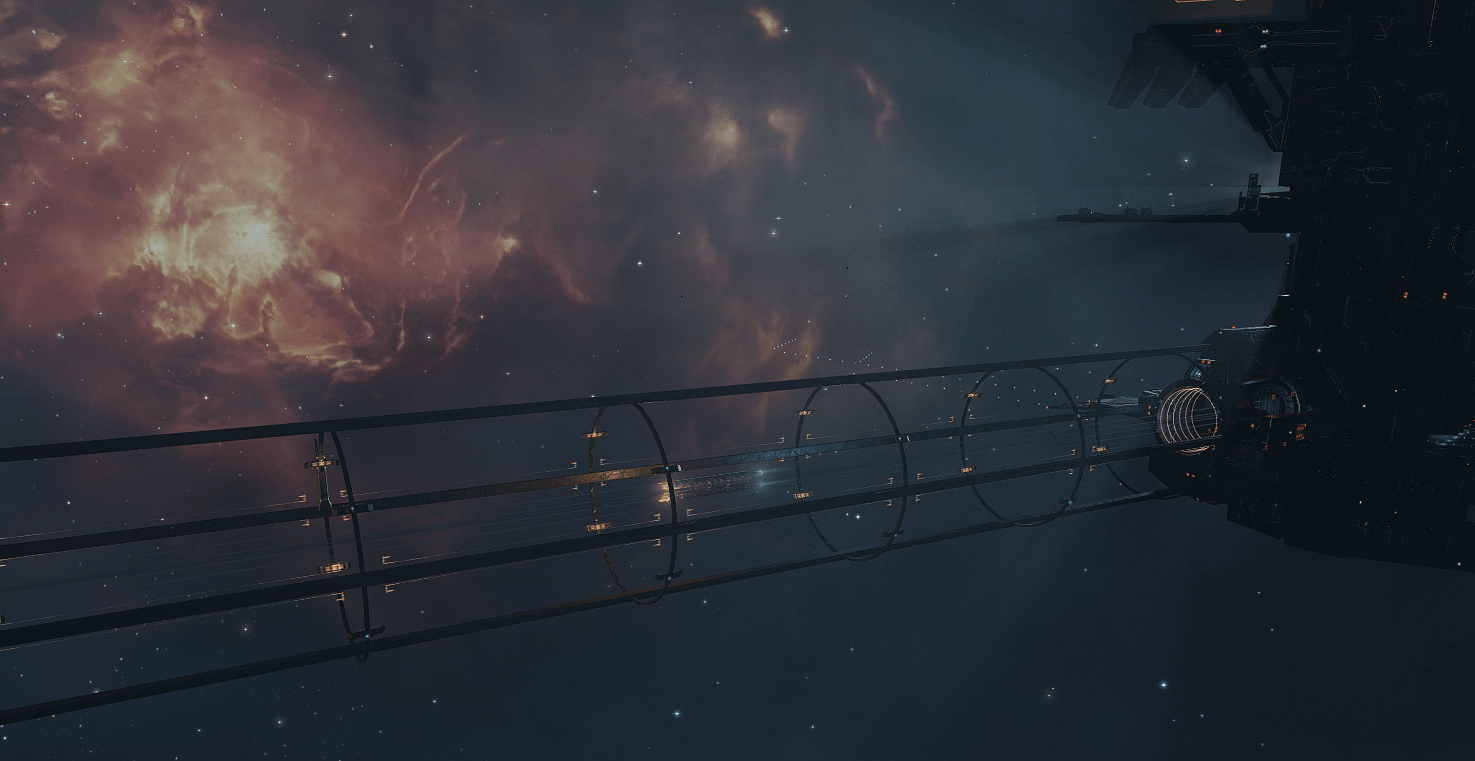 Jita, The Forge - Authorities in Jita system have hailed the Caldari Navy and Spacelane Patrol for their "vigilance and professionalism" in thwarting a "serious attempt by anarchist terrorists to destroy the Jita 4-4 Moon-Space Elevator and inflict massive casualities." Reports of an attempted bombing emerged this morning, with Tomi Mihaikka, Navy Chief of Security for Jita, confirming this afternoon that an attempt had been thwarted.

Official releases from the Caldari Navy and Spacelane Patrol state that a joint operation by navy and corporate security forces intercepted a "terrorist unit attempting to infiltrate a small nuclear fission device into the cargo section of an elevator car." The release went on to state that "while relatively primitive, had this device exploded aboard a car it would have caused massive casualties, and potentially inflicted sufficient structural damage to the elevator to cause a catastropic failure event." Such a structural failure would have the potential to cause huge damage and casualties at both the moon and station ends of the elevator.

Authorities believe that the attempt was made as Caldari Navy forces were in the process of handing over security duties to Spacelane Patrol in order to capitalize on possible security vulnerabilities during the change. It is understood that Navy intelligence anticipated attempts at smuggling or other covert criminal activity during the hand-over. Security measures in place to detect such activity led to the discovery of the terrorist unit and their device.

Deep Core Mining Inc. and the CBD megacorporation have issued statements of thanks to the Caldari Navy and Spacelane Patrol. Caldari State broadcast services are currently framing the events as evidence of the revitalized professionalism and efficiency of the Navy following the replacement of most of the senior naval staff with corporate security force officers.

State and megacorp outlets are also emphasizing the role of "anarchist terrorists" in the anti-CEP protest movement that sprang up during the Triglavian invasions in response to the State's heavy losses. This popular movement continues to demand further action to reform the CEP and increase the Caldari State's accountability to worker citizens. Corporate security forces have sporadically suppressed protests in some territories but the CEP has held back from authorizing a general crack-down so far. 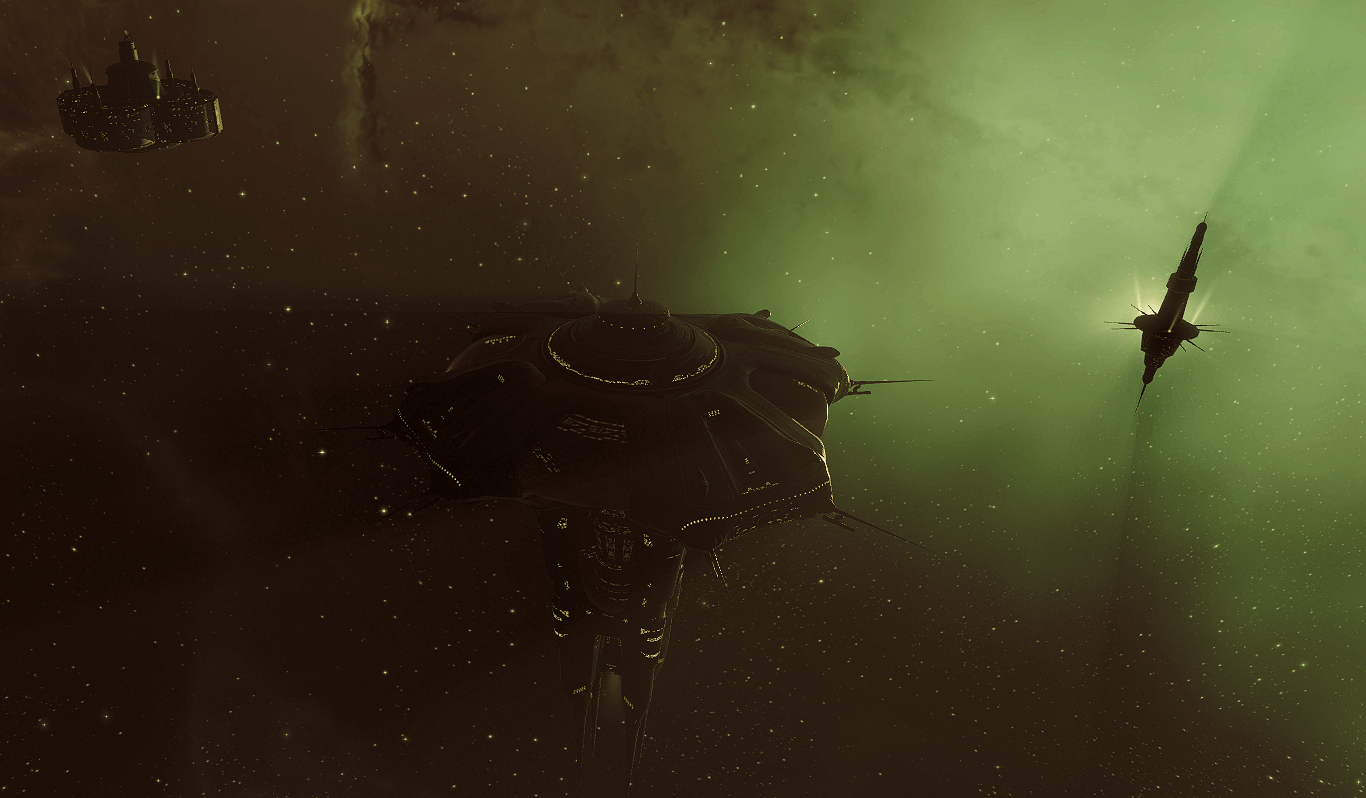 Neda, Khanid Region - A Sansha's Nation incursion in the Neda system has caused mass panic on planets still reeling from a recent Blood Raider attack, slave rebellions and a harsh response from Khanid military forces. The incursion in the Homroon constellation staged from Neda itself and there are reports of attempted landings by Sansha's Nation forces on Neda III and V.

Royal Khanid Navy and Royal Uhlan forces remain in Neda and on the planets in some force, dealing with the aftermath of the Blood Raider attack and rebellions. RKN naval units are concentrating on orbital defence of the third and fifth planets, and claim to have totally repelled large Nation landing forces. Independent reports from Neda V confirm the RKN's claims but there are some reports of isolated landings on Neda III.

In contrast to rapidly-secured Neda V, the situation on Neda III remains chaotic, with Blood Raider forces and rebels still at large in the countryside of the main populated regions. Large deployments of the 8th and 19th Royal Uhlans were scouring the planet for such remnants, and it is claimed they have come into contact with Nation forces attempting to abduct the population of various outlying townships. 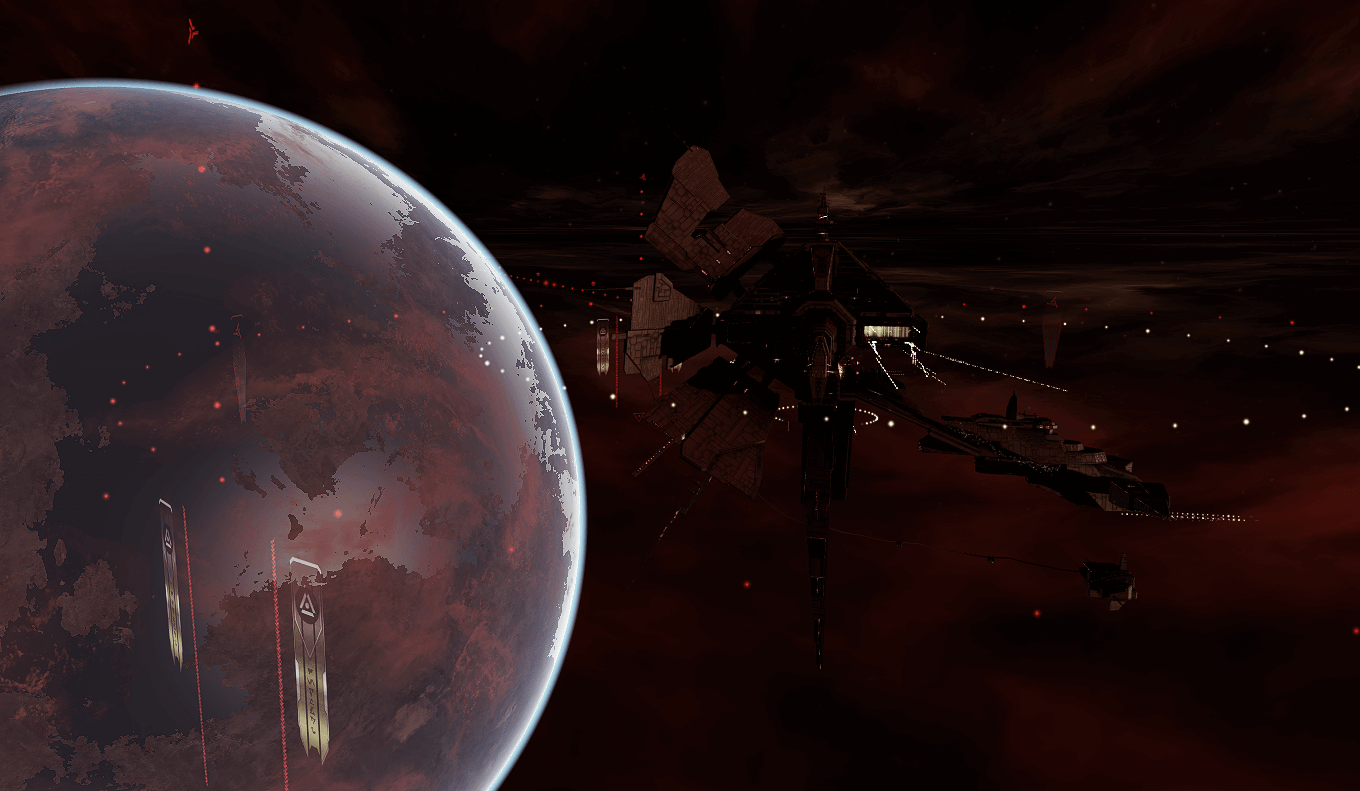 Komo, Pochven Region - A collection of eye-witness reports, audio-visual recordings and holo files paint a grim picture of massive movements of populations from outlying towns and cities to specific zones under heavy Triglavian control. The planets of Komo VI, VII and IX are all heavily-populated, with their citizens working not just on their home planets but across the heavily-industrialized barren planets of the Komo system. The loss of Komo to Triglavian conquest was among the most grievous blows felt by the Caldari people during the war.

The collection of materials is reported to have been smuggled off the main inhabited planets of the Komo system by the Caldari resistance movement. The Triglavian Perun Clade has apparently been heavily-fortifying the largest megacities and arcologies on each of the three main planets, and enforcing the mass movement of populations from their homes to these secured zones. The reports also provide more evidence of Triglavian bioadaptation of the populations with clear evidence of individuals in what appear to be various stages of bodily change. The preponderance of evidence suggests the population movements are an acceleration of Perun Clade's bioadaptation programs in Komo.

Attempts at resisting the population transportation have clearly been met with force, sometimes deadly, although independent analysis of the reports suggests these responses are focused. While conditions are evidently atrocious and the forced population transits are themselves a gross war crime, indiscriminate massacre or reprisal is not attested in the available material.

Despite the overwhelming superiority of Perun Clade forces, an active Caldari resistance movement appears to have survived and established a network spanning three planets. Unconfirmed reports suggest that EDENCOM has been supporting resistance movements in Komo, and similar systems across Triglavian-occupied space, with AEGIS and State Peacekeepers rumored to be supplying materiel and even personnel to the Komo network. 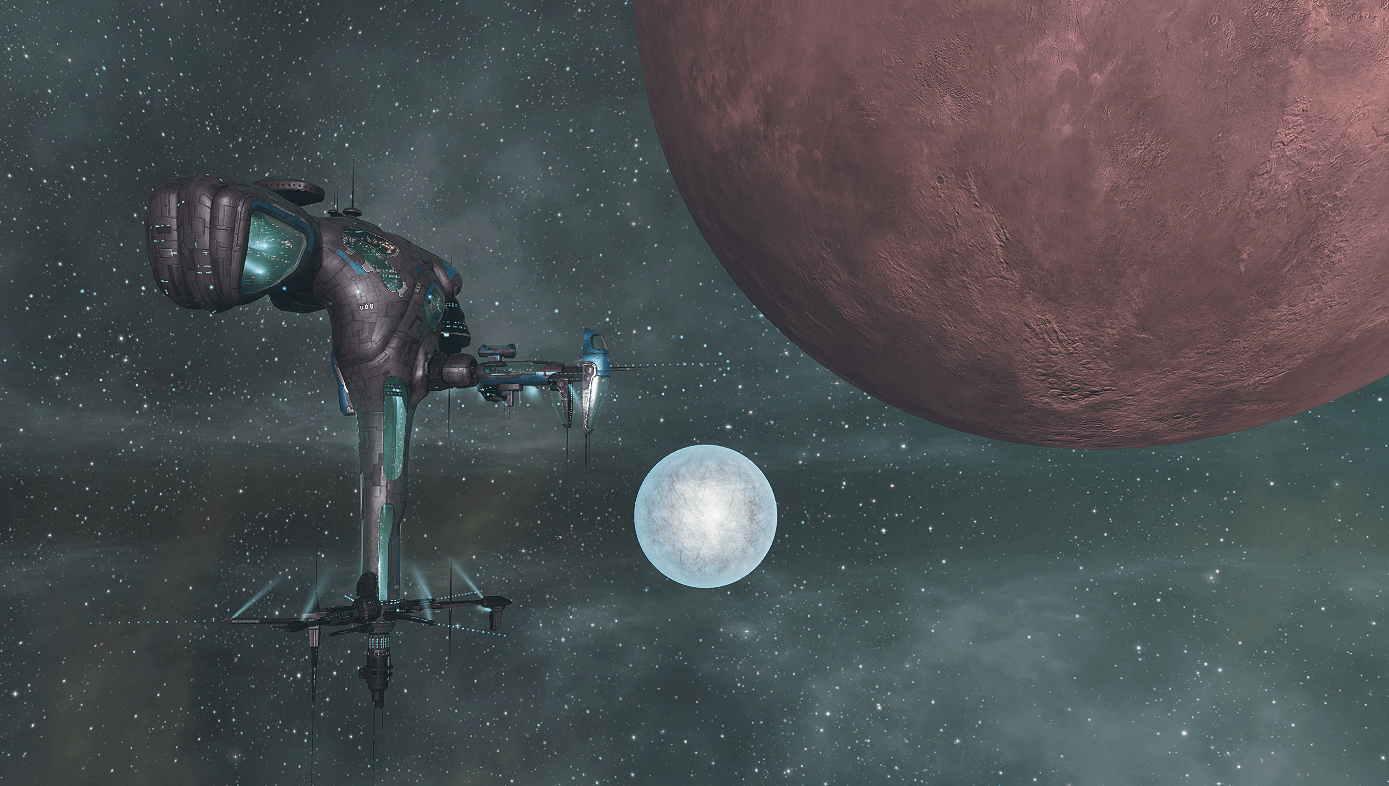 Cat, Essence Region - AEGIS investigators and paramilitary troops have arrived aboard the Cat VII, Moon 4 Material Acquisition station, apparently pursuing an investigation into Triglavian subversion in the Cat system, according to local reports. Certain industrial zones and large sections of the habitation zones of the station have been placed under security lockdown, and transport between zones is under increased security control.

The events aboard the MA station follow a report that AEGIS forces had occupied and quarantined a research facility on the second moon of Cat III. The Scope's local correspondent has reported that the moon installation in question was a Material Acquisition corporation mining research facility.

Material Acquisition has refused to comment on the reports other than to confirm it is co-operating with Federal and EDENCOM authorities in Cat, and its Quafe megacorp parent has redirected all queries on the matter back to MA's public relations department.