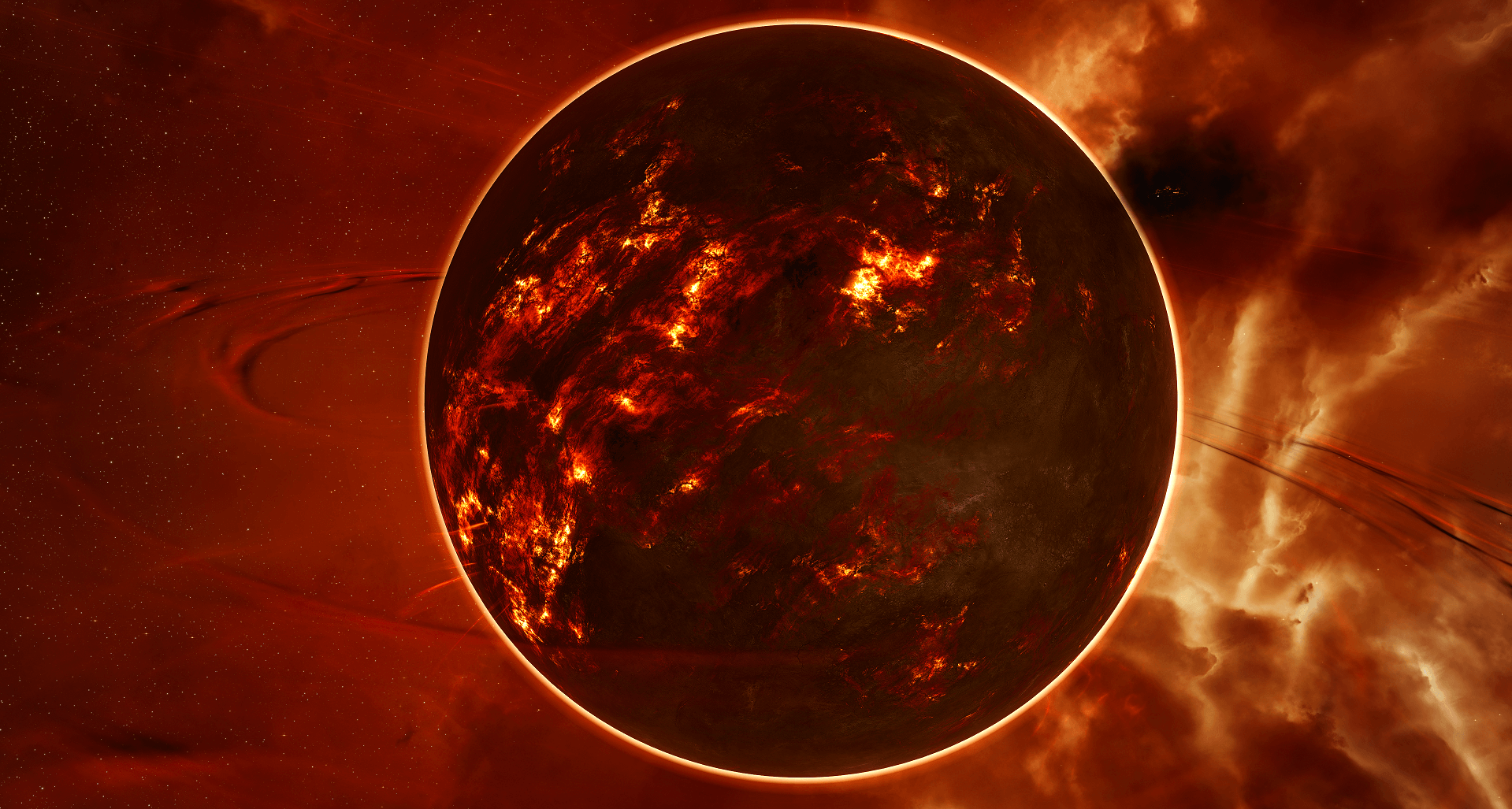 Turnur, Metropolis – An extreme stellar event has devastated the disputed system of Turnur as a radiation burst and wave of supercharged plasma exploded from the star in the culmination of several days of increasing stellar instability.

It has been confirmed that destructive radiation and plasma has scorched the inner planet of Turnur I, leaving the world a charred ember with its atmosphere stripped away by the passage of the blastwave. Fears are mounting that there can be no survivors on the planet, raising the spectre of hundreds of thousands, to perhaps millions of casualties. Estimates of the death toll are impossible to make given the uncertainty over the size of the nomadic population that chose to remain on the doomed world.

The Republic Parliament Bureau station in orbit of Turnur I has barely weathered the storm of radiation and plasma, with its shields apparently buckling in places and widespread damage to the peripheral sectors of the station. Casualties are being reported but it is understood many have survived in the shielded deep core of the station.

A number of capsuleer structures recently anchored very close to the star, despite the indications of such an event and warnings of disaster, were destroyed by the combined effects of the radiation burst and plasma particle wave. Overloaded shielding and subsidiary defenses appear to have been incapable of withstanding the impact of so much radiated and kinetic energy, resulting in cascading failures and total destruction.

Capsuleer vessels appear to have fared little better with shields and armor systems being stripped and disrupted, before ship structures were heavily damaged by the radiation burst's effects. Reports of heavy fighting in the Amarr-Minmatar warzone system, and around structures as the radiation burst hit are unconfirmed as yet.

The Imperial Navy and Republic Fleet have raised their alert status to the highest levels short of outright wartime. Diplomats and CONCORD officials are understood to be urgently establishing multilateral lines of communication in an effort to avoid the situation tipping over into a wider interstellar conflict beyond the militia warzone.