The Confessor; An Analysis

Since its release to the public by the Amarr Empire, the Confessor has erupted in popularity with capsuleers throughout the cluster. Fast, hard hitting and highly adaptable, the Confessor is a combat vessel unlike any other. 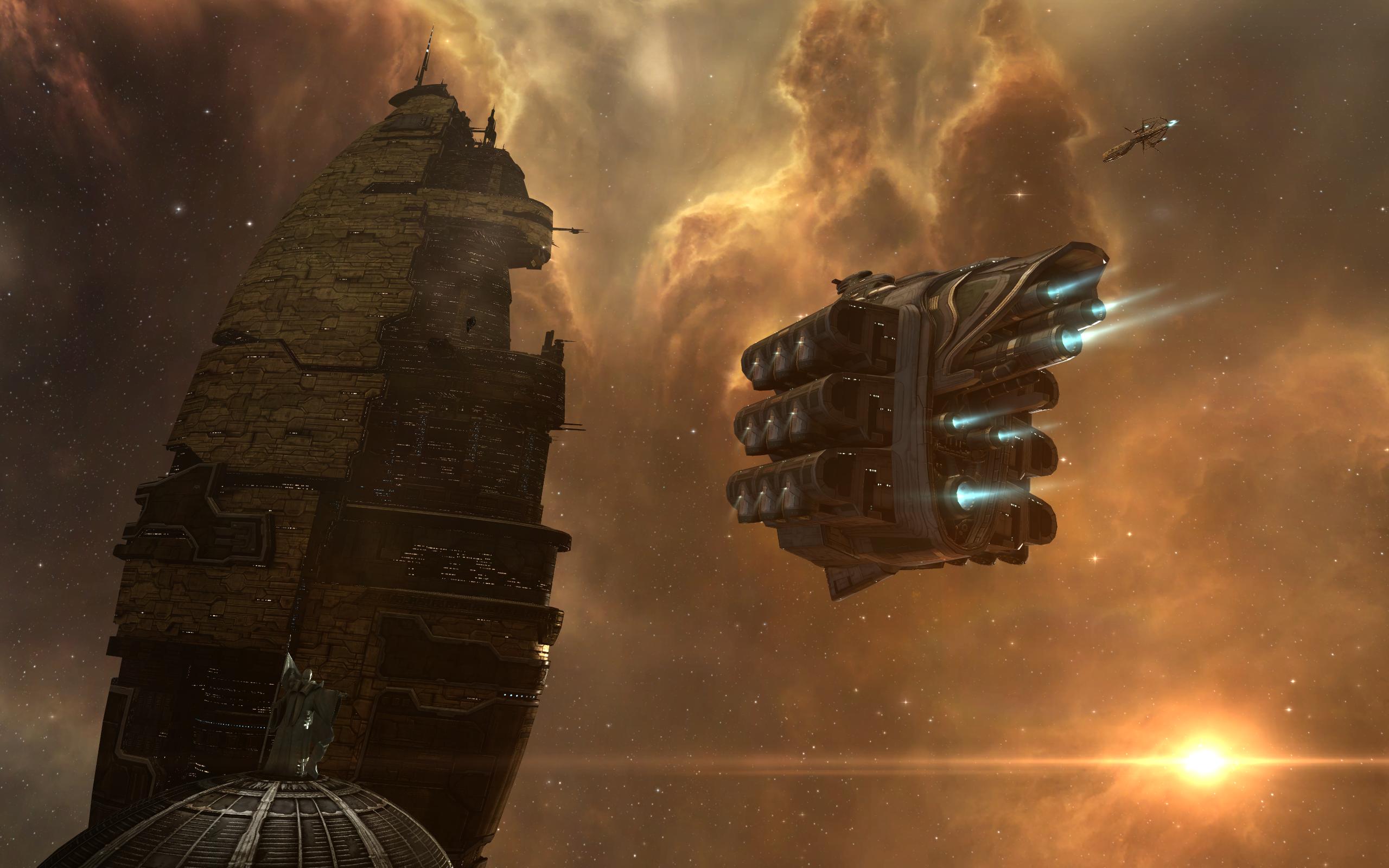 The Confessor, the result of a combined research project between capsuleers and the Amarr Empire, is an extremely adaptable vessel able to switch between three different 'Modes'. While in Propulsion mode, the Confessor receives bonuses to its inertia modifier and maximum velocity making the Confessor extremely agile and capable of reaching speeds exceeding 720 m/s with an afterburner. In Sharpshooter mode, the Confessor gains bonuses to the optimal range of its small laser turrets, be they beams or pulses as well as doubled sensor strength, targeting range and scan resolution making it not only difficult to jam, but able to fire effectively at great range while also quickly locking smaller targets like frigates. Finally, in Defense mode, the Confessor's armor resistances are strengthened and its signature radius is significantly smaller, making the Confessor difficult to lock and combat scan, and even harder to kill once under fire. 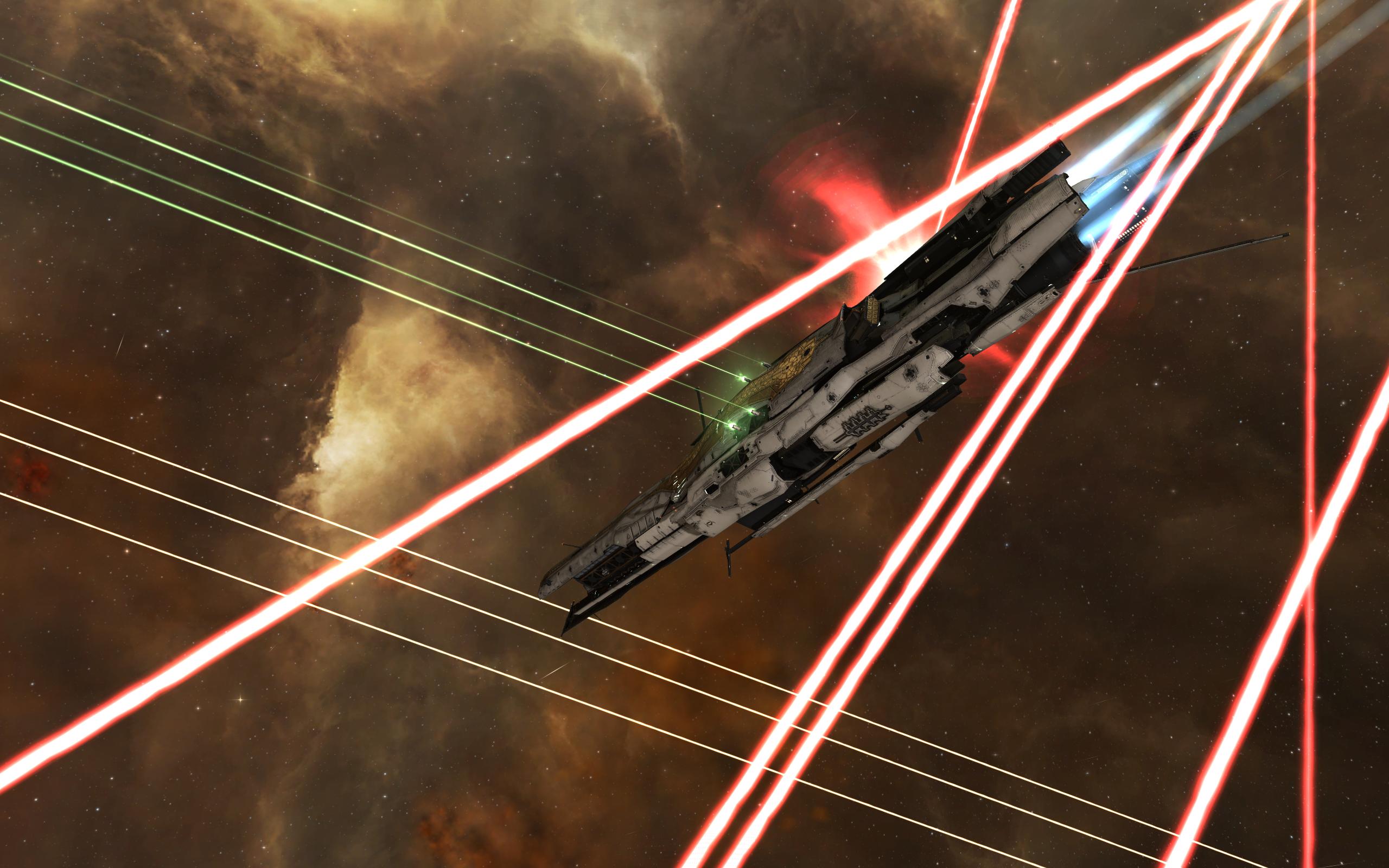 Commonly used as a highly mobile anti-support platform, the Confessor is thought to be most effective in Null Security space. "I think (the Confessor) can do well in all space.." says Suitonia, a pirate well known for his 'EVE is Easy' videos "I would say it has an edge in 0.0 where there tend to be more MicroWarpDrive fitted frigates and dedicated small support ships like Interceptors. Also, the probe launcher is more useful in 0.0 for warp-ins, which are prevented inside FW plexes." Making use of their magnificent speed, range and tracking speed, Confessor pilots will typically find themselves utilizing beam lasers in small to mid-sized gangs to clear Warp Scrambling/Disrupting or Stasis Webifying frigates. According to Gorski Car, an accomplished pirate and member of CSM 9 and 10 "Beam fits in gangs are really strong and can project 200 dps to around 60 kilometers with good tracking...it does the anti tackle role decently in small gang fleets with beams."

There are mixed opinions on how well the Confessor does in place of more conventional support platforms like the Omen Navy Issue, while typically thought to be completely outclassed by ships like rapid light missile fit Orthrus'. "Confessor's strength is that it's unpredictable, and maybe a lower priority target if the Confessors are sitting at range." says Fintarue, a pilot respected for his exceptional ability with the Confessor, "The beam sniper fit I fly around with does 300 dps out to 70km. It makes fast work of anything dessie size and down, so in fleet fights it's amazing for killing off support ships." Chessur, another very well known pirate, states "All Tech 3 Destroyers are not really that great at the role the play, which is anti-support/anti-tackle. The cruiser line does that job so much better, and has more utility. (Tech 3 Destroyers are) relatively slow ships, with large sigs. Caracal, Orthrus, Scythe Fleet, Rail Deimos, Gila, Omen Navy, Vaga, Cynabal, any long range webbing ship. All of those things, will slaughter a T3D"

The Confessor has also seen some use as a mainline damage dealer by the residents of Wormhole space as a more engageable fleet composition than a Cruiser sized fleet in order to coerce more fights, or as a lighter weight fleet to avoid crushing holes as the fleet jumps through. Jim Suletu of Dropbears Anonymous states "DPS at the range it engages in (web range, generally, in our case) is significantly worse than the pre-nerf Confessor, but still admirable...the resist profile it offers coupled with its minimal sig makes it very difficult for a target to clear it from the field if it's holding the target." While Chesterfield Fancypantz, CEO of Wormhole Occupation and Resource Exploitation says "It does best in a doctrine role for an armor fleet, but it also does the maneuverable high skill solo/micro gang craft. Projectable dps, combat probes, tackle, etc. I wouldn't change a thing (about the Confessor) very solid platform."

Adaptable, highly mobile and capable of high damage output at fantastic ranges. The Confessor brings us the next generation of Destroyer class vessels with switchable modes allowing it to tank comfortably at the front lines, outrun and reposition quickly and in a moment's notice or lay down heavy pressure with 4 laser turrets at ranges exceeding 60 kilometers.