The Caedes and Rabisu Spotlight

The alliance tournament has now concluded, bringing with it some awesome rewards for the winners.

One of these rewards is the Caedes covert ops frigate. It's an immensely powerful ship with the ability to use the covert ops cloak along with technology not found in the average space ship. It has extremely powerful webbing and capacitor draining technology. The Caedes also boasts powerful hacking technology. Anyone wanting to add a Caedes to their collection will be expecting to have to pay around 140 billion isk. 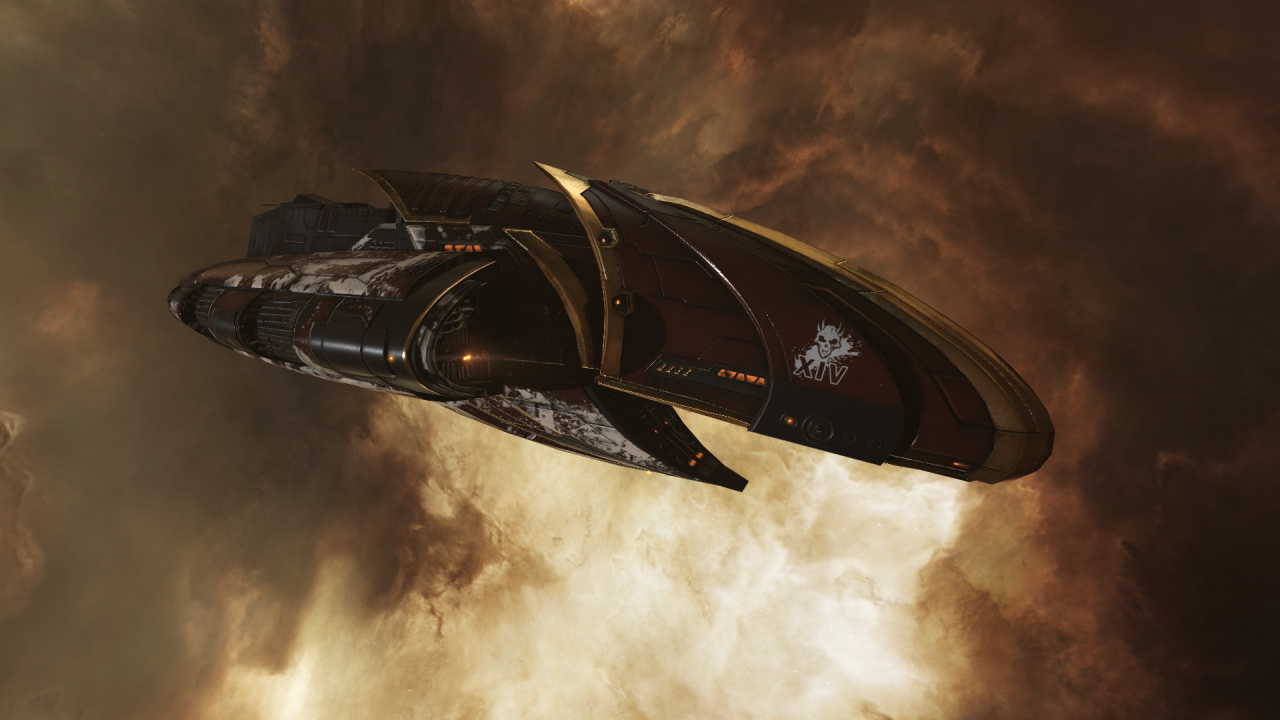 Pilots Casper24 and Dancul1001 both from Pandemic Legion killed a Tristan class frigate in the system Amamake. This was the first sighting of the Caedes, the first of many more to come. Casper24 is well known for flying expensive alliance tournament prize ships in the area.

The second reward ship is the Rabisu. The Rabisu is a covert ops logistic cruiser vessel. There is only one other ship of this class; the Etana. 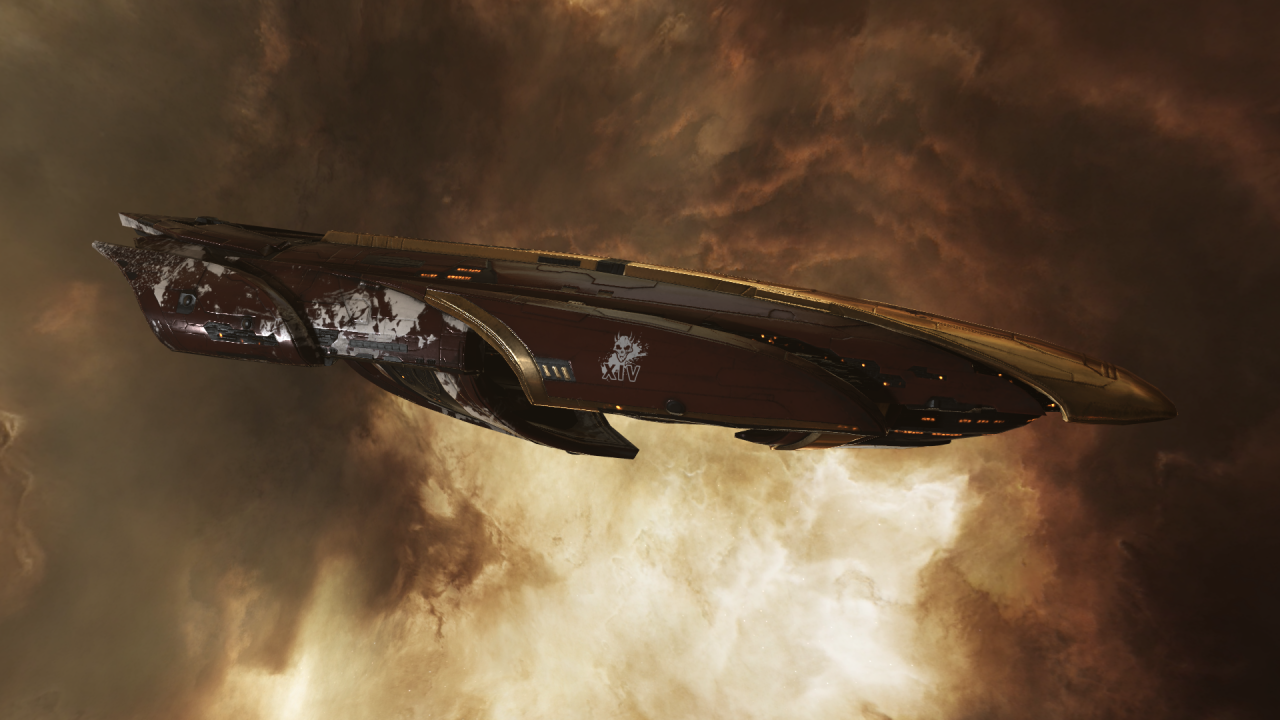 The Rabisu is an armour logistics ship with powerful remote repairing technology. With the ability to cloak up at a moment's notice it's great for a covert ops fleet! Of course the Rabisu is not cheap and therefore will not be a common sight. Capsuleers who are rich enough will surely add this to their alliance's team next year. The Rabisu will be a much sought-after ship for future Alliance tournaments, and is currently selling for 180 billion isk each.

Despite the price of this ship there are reports that the Rabisu was sighted in Amamake belonging to Bluemelon of Pandemic Legion [-10]. It was fielded along with multiple other Alliance tournament prize ships.

The The Tuskers Co[TUSK] first place finish in the tournament sees them with 25 Caedes frigates and 25 Rabisu cruisers. With only 50 of each class made, they now own half of these unique ships in all of New Eden.