"It's actually quite difficult to sit here and try to describe all the great things about Sleeper Social Club and Future Corps...best overall group of people I've ever meet in an online community ... or in real life." Jim Womack, formerly of Sleeper Social Club, reflects upon the alliance's history after the announcement from the Alliance Executor, Biterno Sintaph, that the alliance's doors would be closing indefinitely. 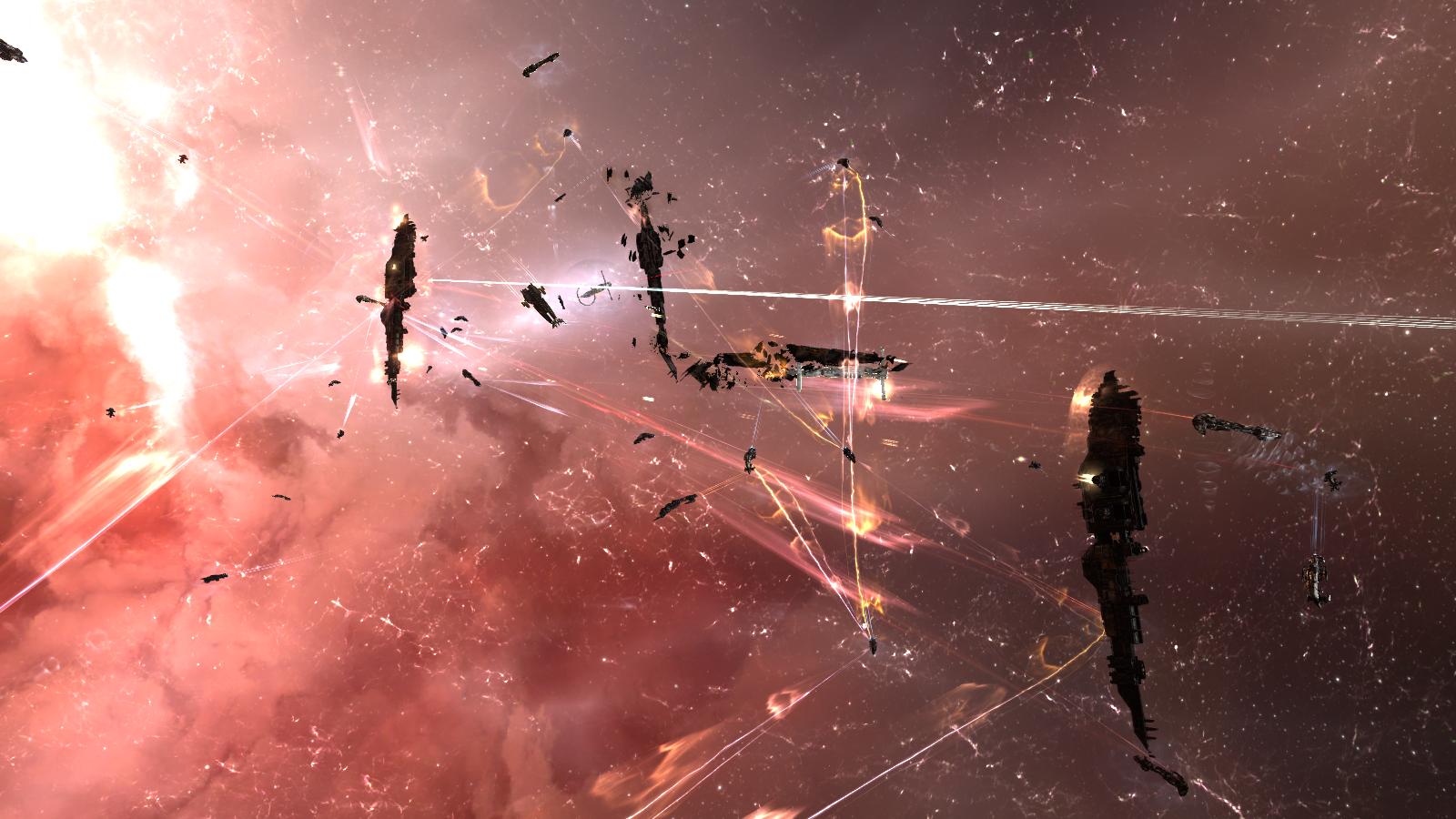 SSC vs. Lazerhawks "Fall of The Souvlaki"

In an alliance announcement that was promptly leaked to public forum, Sintaph stated that "Administrative roles [and competing leadership] had become a burnout nightmare." In the announcement, Sintaph laid out his reasons and the plans for a feint military operation to move assets out without causing panic codenamed 'Operation Milwaukee'.

"When I took CEO in mid October, 2015, my mandate was to unite the leadership who'd been pulling in so many different directions," says Sintaph. "I naively accepted, assuming I could do it... and while I don't regret it, it's been a tough few months. What I didn't realize going in was how deep the divides in our leadership were. ﻿I saw a few different ideas in philosophy and corp direction... but in reality our democratic arguing had turned to malice, where our leadership would assume other leaders were out to get them. So around my 3 month CEO-ship mark, I called a director meeting."

Sintaph would go on to tell the ISDIC that it was eventually brought to his attention that one of his senior members, Jim Womack, was forming a splinter group consisting of almost the entirety of the alliance's active membership.

"When I made the call, I had an estimate 60% leaving, with those remaining at 60/40 AFG to active players. Nowhere near enough to sustain against a coordinated siege, even with friends", says Sintaph.

Founded in late YC109, the alliance was one of the older residents of wormhole space and one of the few constants in the twisting chaos therein. They participated in a long line of successful sieges, the most renowned being their Siege of Adhocracy in late 2014. Sleeper Social Club was also present in the 2012 defense of 'Rage', the home system of Hard Knocks inc. which is still held by HK to this day.

"SSC were one of the oldest w-space alliances and they were very well respected by pretty much everyone in w-space.." Braxus Deninard, a representative of Hard Knocks inc., tells the Interstellar Correspondents. "Back when HK's home (Rage) was invaded in December 2012 SSC were one of the alliances to come to our aid. So ever since then SSC and HK have had a close friendship, and if SSC were ever threatened we would have been there to support them just as they had supported us 3 years ago."

With the alliance as one of the top five PvP entities in w-space, a split in leadership began to form between two subgroups within the alliance; the social group, and the group looking to be as kill/ISK efficient as possible. "The social group vs. the powerhouse. Stuff like activity requirements, skill point requirements and kicking members who didn't perform to a high enough standard are stuff that have been brought up for ages," States Steven Hackett, a director within SSC, who said that earlier requirements to be successful within the alliance were more focused on fitting in and being social, rather than actual piloting skills.

Hidden Fremen, CEO of Lazerhawks, who explicitly told the Interstellar Correspondents that, even though he was ultimately disappointed in what SSC had become, his feelings towards them were not of resentment but rather the memories of a time when "they fought [Lazerhawks] outnumbered." Fremen goes on: "I think they had little spurts of that old spirit back, but it never really recovered. Their love for PvP evolving into a necessity to win at all cost was what disappointed me in them. Their leadership and complacency [was their greatest failure]...but I think that comes with age. Nothing lasts forever."

Kazon Necht, former diplomat and now director of the splinter group, Noble Sentiments, says "[SSC's ] greatest failure was our inability to change as the game changed. That was caused, in my opinion, by our leadership stagnating. Too many people wanting to have constant input and not able to just make a decision and move forward with the direction."

Biterno Sintaph has stated that he will be keeping the Sleeper Social Club and Future Corps open as a 'retirement home' for those who wish to retire within that alliance. Jim Womack says he will be leading his splinter group back into C5 space to start anew.

J3rz11, a representative of Hard Knocks inc. has also provided this image reflecting his feelings towards SSC's closure: 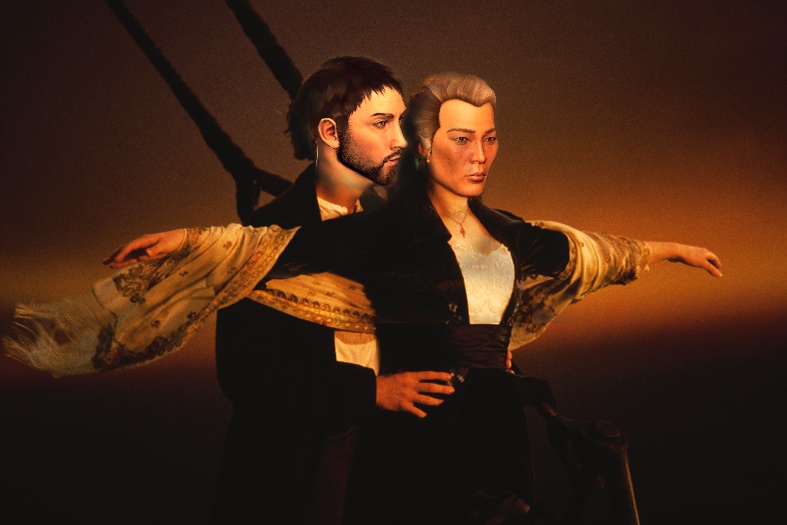