Thera If any one pilot could be said to be 'winning' the Fountain conflict, it would have to be Thera-based Nbonga, who has racked up 655 mostly-solo kills in March with only 25 losses. According to EVE-Kill, an enemy has a 3.45% chance of survival against his solo Sabre, and he has an efficiency rating of 97.66%. 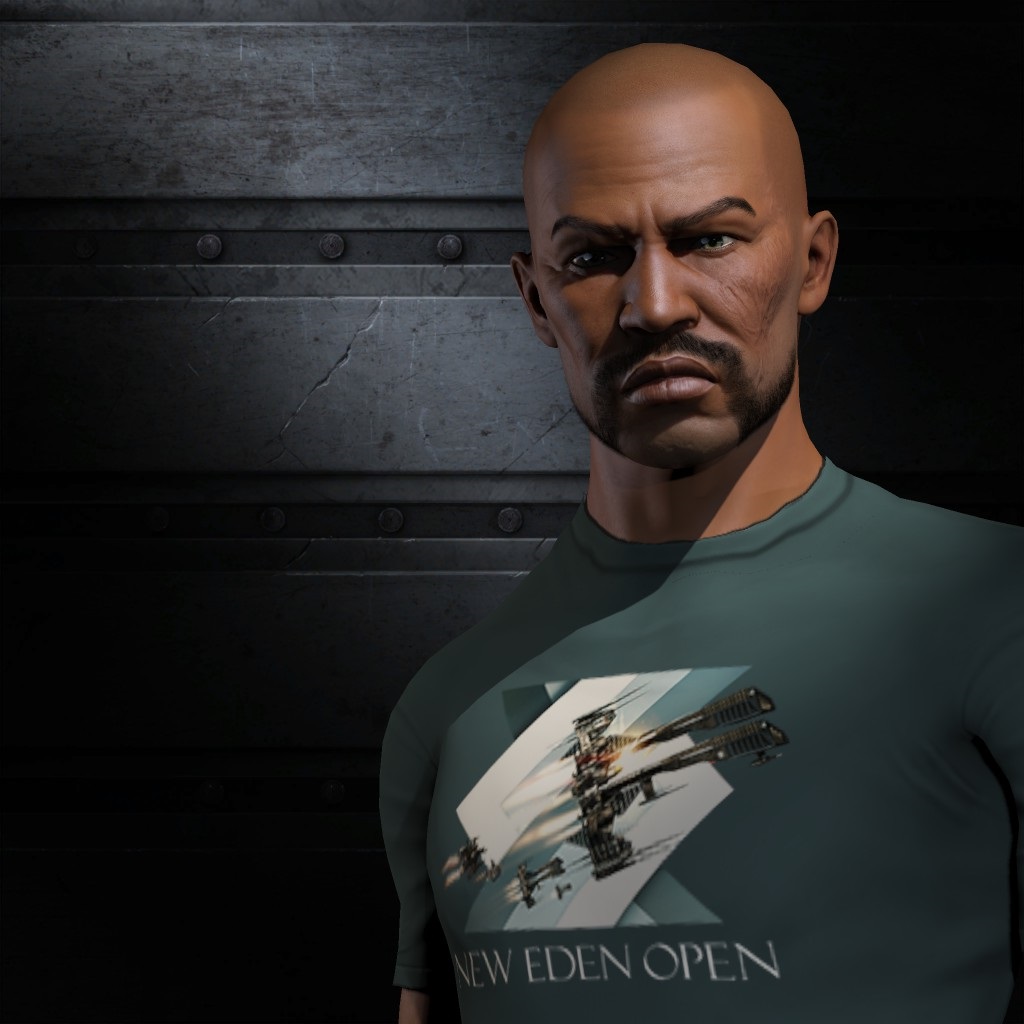 Taking advantage of intelligence, Nbonga is often able to find the best places to wait in ambush - high-traffic stargates in low-or null-sec systems, where he can expect large numbers of people to be passing through. This time, he took advantage of knowledge that the N3 Coalition was deploying near Fountain for a conflict with CFC.

"From past experience I know that warzones are the best places to camp because if there's a big fight going on between coalitions everyone wants to be part of it and I can catch the stragglers making their way to the fight," Nbonga said. "When people hear that there is a big and amazing fight going on they usually tend to forget what dangers there could be around and have this pipe dream about being part of a fight. They end up dying in a fire before reaching their destination."

"Practice makes perfect but one is never ready. You can always do something better," he said. "I've flown Sabre Solo for two years and I'm still making huge mistakes from time to time."

His inspiration, he says, was solo Sabre pilot Mark Hadden, who inspired him by example to branch out from large battles to the solo tactics he is currently employing. Another great help to him is the 'bringing solo back' communications channel for solo pilots, where he is always sure of finding a supportive group, and the small wormhole corporation Kossu and Keppana Inc.

"They took me as one of their own when I was just starting out and showed me the ropes. I'm not a member at the moment but I still talk to them daily and I feel that we have a mutual respect toward each other."

"I like flying interdictors because with bubbles I can catch almost everything," he said of his Sabre.

He is currently based in the newly rediscovered wormhole system Thera.

"Personally I live in Thera and I think Thera is a great place if you want to fight solo or in small gangs. You're able to move across New Eden within seconds, and if one region is quiet you can switch to another quickly. I think most of the best fighters in New Eden are living in Thera just because of that."

A basic guide to solo Sabres