Hot on the heels of the invasions of TDSIN and Gambrini's home systems, the political world of Wormhole Space was once more thrown into state of chaos when Lazerhawks CEO Hidden Fremen disbanded the neocom channels 'Join W-Space' and 'Rainbow Knights'.

Founded over a year ago by Hidden Fremen, Rainbow Knights served as "an arena for discussion and to help corporations who want to grow and be prominent w-space entities." according to Fremen. The channel was host to several well-known corporations residing in wormhole space, along with a few lesser known entities. Rainbow Knight also holds a list of known corp thieves, spies and AWOXers accessible to all the representatives to keep unwanted characters out of wormhole space. 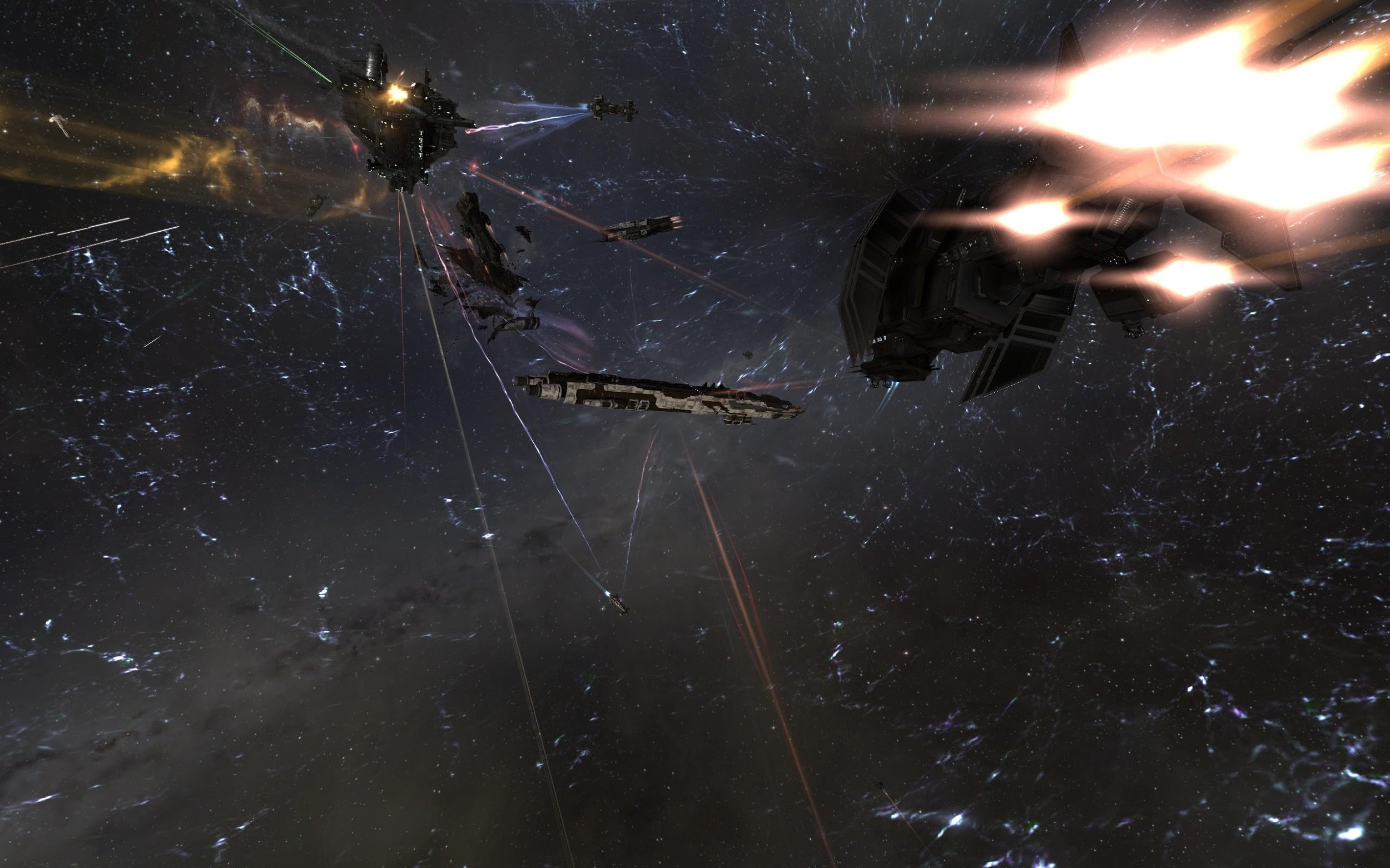 It had become commonplace amongst the representatives of the channel to request assistance when attacking something that was too large for a single corporation to take on. An example most often seen is when a corporation with relatively low activity manages to tackle capitals and needs to not only fend off the capital ships, but the ensuing reinforcements from the local nullsec power bloc.

After a year of activity, the channel was abruptly closed and deleted by Fremen. "I closed Rainbow Knights because, after a while, it became a channel where people would just link killmails, not even related to w-space," he said.

Axloth Okiah, a director of Sleeper Social Club, has resurrected the efforts of the 'Rainbow Knights' channel. Now known as 'PraiseBob', Okiah claims that neither Rainbow Knights nor PraiseBob are engaged in efforts to unify Wormhole space (one of the frustrations Fremen cited in his closure). Okiah claims "I still think wspace is less blue than it was some years back. Nowadays it's mostly operational temp-blueing, which is ok I think."

"I think [Rainbow Knights] has helped to make wormholers into a coherent community." Okiah continues "Which I consider to be a good thing, but not everyone would agree with me on that. The transition to a new channel was pretty smooth, even the original WH Overlords to Rainbow Knights transition was smooth and without drama, so I guess that shows that wormholers tend to be quite a mature and chill community."

Since its establishment, PraiseBob has seen just as much, if not more, activity than Rainbow Knights with more and more corporations being brought into the fold.