The first extra-large Keepstar Citadel has been constructed and onlined by Hard Knocks Inc. in low orbit over J115405 (Hard Knocks Inc.'s longtime home system, codenamed RAGE) on May 19, YC 118. 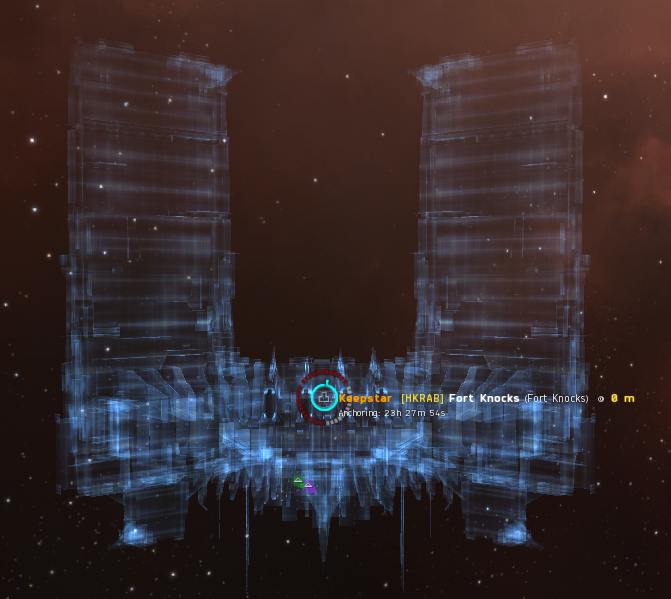 Upwell's Keepstar Citadel is designed to be a major or primary headquarters for large alliances and coalitions. While all citadels are capable of mooring ships, Keepstar citadels are the first structures capable of supporting the docking of supercapital ships. While the ability to house ships of all sizes, including supercapitals, is a massive benefit in itself, the Keepstar is also able to make use of the Standup Arcing Vorton Projector Doomsday weapon.

According to Hard Knocks inc. planning on building the first Keepstar began as soon as Upwell Consortium announced the development of Citadels some months ago. While component collection proceeded with few complications, Hard Knocks claimed that the contracted builder had plotted not to hand over the Citadel as originally agreed. Intelligence was allegedly received that the Capsuleer previously contracted to build Fort Knocks was in the employ of another corporation. Due to these allegations, Hard Knocks decided to contract another Capsuleer for the build. With these measures in place, Hard Knocks Inc. successfully onlined the first Keepstar Citadel at 02:17 on Thursday, May 19 th, YC 118.

The Citadel has been named Fort Knocks , and orbits a lava planet, giving it that "supervillain lair" look all the best alliances are going for. 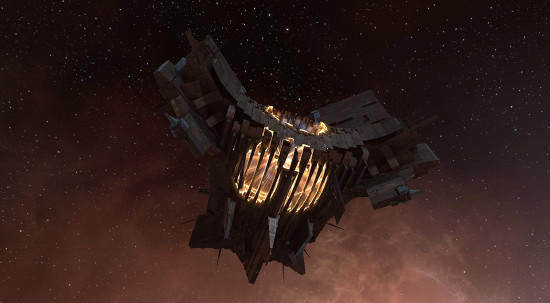 Closeup of Fort Knocks under construction - Image courtesy of J3rzii 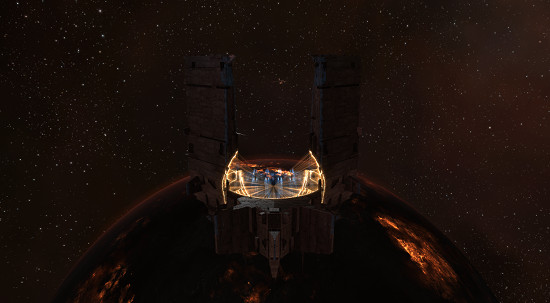 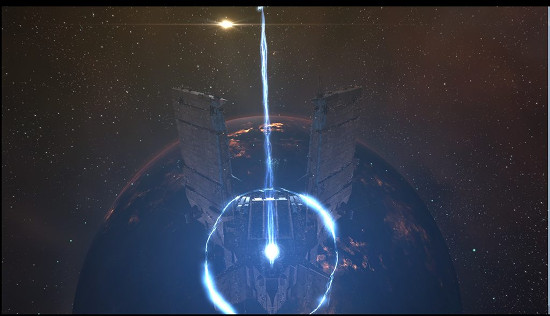 The doomsday weapon also caused collateral damage in the form of Detective-John Kimble's Rokh and Valkyrie Blair's Venture. A Phoenix belonging to Shadow Wyrm was badly damaged, but survived.