The Right Man, the Right Place 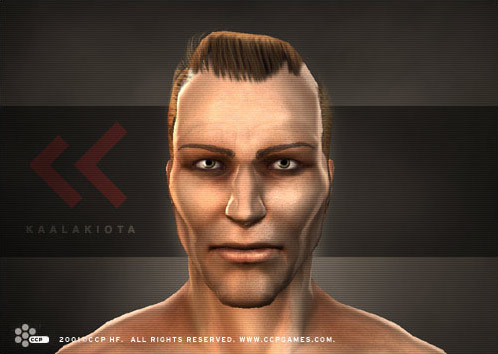 In the competitive space trader community the only thing that often stands between riches and bankruptcy is knowing the right people in the right places. On many stations only some basic trade goods are available unless the trader knows the right person on the station to deal with, in case some special goods would become available. If this person happens to have underworld connections these goods could be of illegal nature; if the person has connections with the military it might offer prototype equipment, and so on. There are even whole areas of space that are only accessible to those with the right contacts.

Like in any lone of business states and companies try their best to keep a close tab on space commerce in order to maintain what monopolies they may enjoy. The few windows this leaves for outsiders are thus highly coveted and fought over. For even if there’s plenty of trade deals to be made on the free market it is only through contacts that traders can expect to gain access to the those rare and expensive items that pave the road to riches.

These contacts come in every shape and form, some are sought for the information and access to higher levels they present, others for their exotic or powerful items they proffer, and others still for some trade concessions or interesting missions they provide.

One of the big company employees who is known for his willingness to dabble a little on the side with freelancers is Pekki Mataken, a sector manager for the Kaalakiota Corporation. Residing in the Saatuban system, an economic nexus for the surrounding systems, he has established a reputation for offering fair and prosperous trade deals to those close with the KK. And those that find favor with the shrewd Caldari can expect to be offered a chance to link up with people even higher in the corps’ hierarchy. But in the same vein, those who deal unfairly with him quickly lose his favor and find themselves out in the cold.