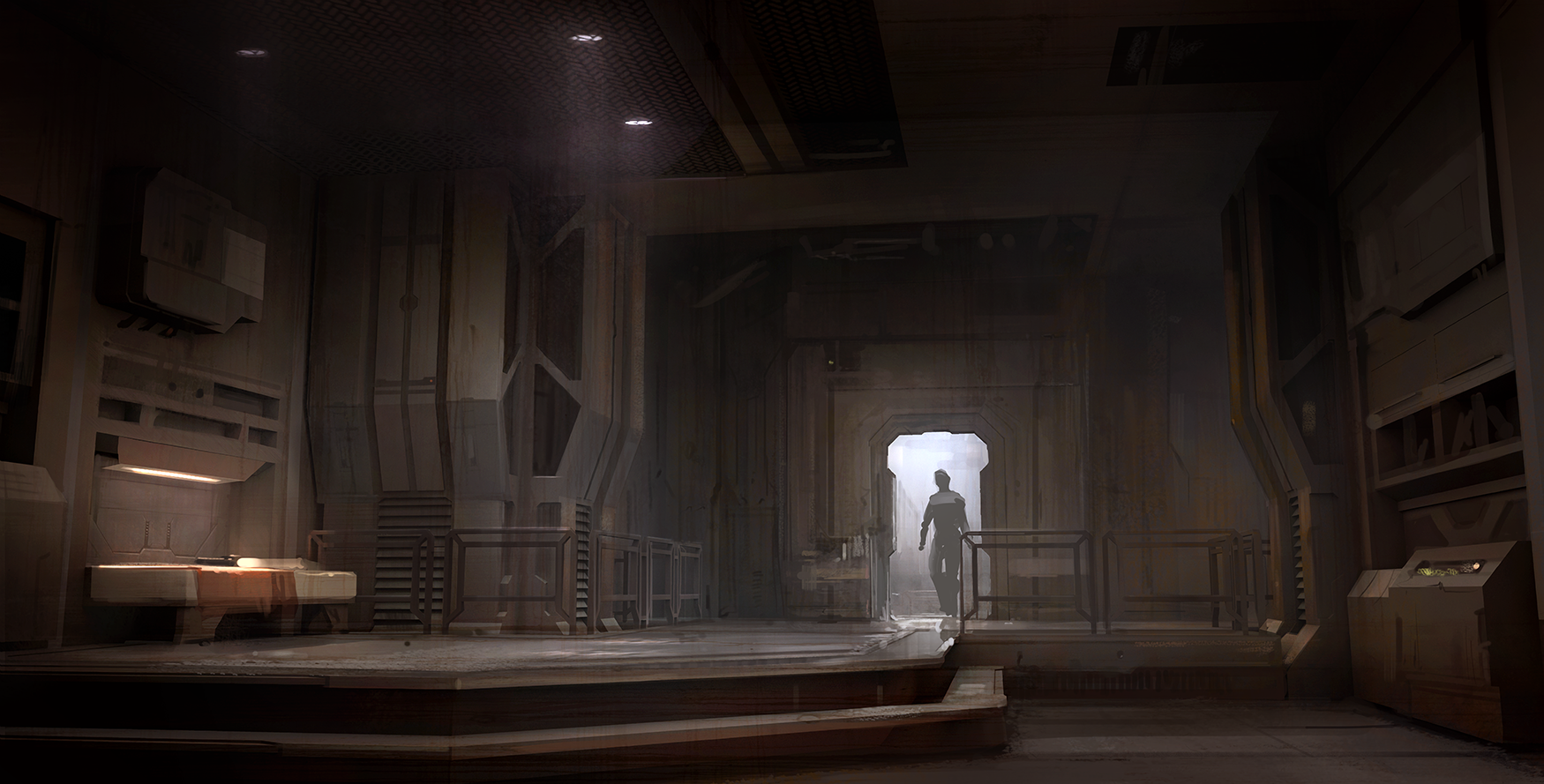 The following is excerpted from a journalistic report by Oisin Theseus for the Solomond Institute for Human Progress’s semiannual digest. Reproduced with permission.

My inquiries into Del’s capsuleer training have met with nothing but polite rebuffs. Yesterday, walking around the main capsule training facilities, I snuck a look inside a half-open door and, before they politely slammed it in my face, caught a glimpse of a vast titanium expanse filled with row upon row of closed tanks, about ten feet tall, gleaming metallic under harsh fluorescence.

Nothing further of note happened until this morning, when I saw a procession of pasty-faced young cadets being taken out of the grounds and carted into a medical vehicle. Some of them were on stretchers. Others were being led past the cobbled steps of the front courtyard, empty eyes staring into nowhere. At one point one of them broke free of his minders and took off down the sidewalk, emitting a high-pitched whine of terror. One of the medics managed to tackle him before he threw himself into the road, but only barely. The spot of blood where his head crashed into the sidewalk is still there, darkening in the midday sun.

They let me see Del after that, for the first time in over a week. He was lying on his bunk with dark goggles over his eyes and a small IV module connected to his arm. His skin was almost translucent and his breathing was shallow. “A solid week in the dep tank will do that to you,” he said in a low croak and smiled weakly. I asked him what cadets were supposed to take from an experience like that.

“There’s a thing called the mind lock,” he replied. “I’m sure you’ve heard the horror stories. Basically, when you’re hooked into a capsule and made to meld directly with a starship, you need to have been trained to let your proprioception go completely.”

“Proprioception,” I said. “Don’t hear that one too often.”

“You know what it means, though?”

“Yeah,” I said. “Awareness of your own body, right? Placement of your limbs, that kind of thing.”

“Exactly,” said Del. He rubbed the bridge of his nose, then lifted his goggles over his forehead. He winced as the light of the room hit his eyes. “It’s like your body’s spatial compass. Have you ever had one of those dreams where you’re doing something and you suddenly get the sensation that you’re falling, and you get sort of yanked back to life?”

“That’s a momentary proprioception failure. Your mind just loses track of where your body is. Now, what happens when you get hooked into the capsule is that the mind link interface replaces your proprioception. The ship’s hull replaces your own body outline. Its shape becomes your shape. And if your mind isn’t a hundred percent used to this intrusion, it gets confused. Our innate body compass is so strong that it needs to be sublimated entirely before it can be replaced. That’s what the sensory deprivation’s about. If your prio gets scrambled, your mind enters into this sort of closed loop, oscillating between body images. People can pull out of it with certain focus techniques, but they need to be trained really hard for a really long time. Usually people just go unconscious and that’s it. When they wake up, complete irreversible catatonia.”

“But why? Why does that happen?” I asked.

“Some quirk of our biochemistry,” he said. “They haven’t figured out why it happens yet, just how to train people to prevent it. And even still, there’s never any guarantee it won’t happen.”

“Well,” he replied, fixing his bloodshot eyes on me and breaking into a grin. “Nobody said this immortality thing was gonna be easy.”