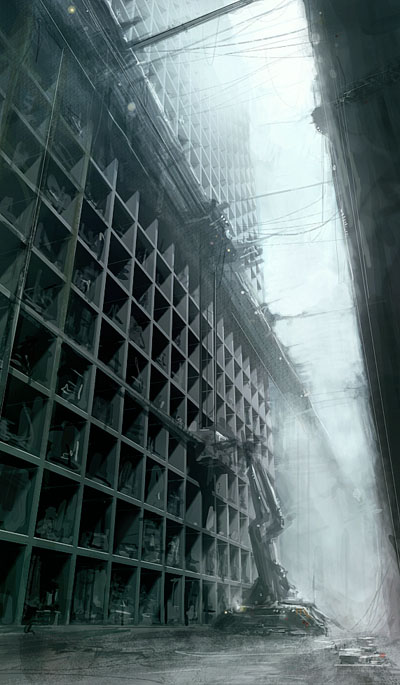 Today, millions of people have permanent residences within space stations, starships and other celestial installations. Space-related industries are experiencing such exponential growth that planetside economies can scarcely keep up, to the point that some semi-independent colonies within the Gallentean Federation have decided to tie their currency directly to the Concord-regulated ISK. Indeed, space plays such a large role in the economic reality of today, that most people fail to realize that until just two centuries ago, space was off-limits to all but the richest individuals.

One of the main obstacles towards the initial commercialisation of space turned out to be one of the most resilient hurdles space exploration has yet encountered, namely the need for cheap and reliable transportation of goods between the planets themselves and space-based platforms. In order to make space viable as an extension to planetside economies, they first had to find a way to easily transport both raw materials and finished goods to and from the planets. Up to that point a myriad of wildly different approaches had been attempted by various interest groups and national entities, ranging from simple rocket deployment to more outlandish ideas involving gigantic railguns. Almost all were eventually rejected for a single reason; none of them could field the kind of volume necessary to fully interest potential investors.

In the end, the matter was never fully resolved, and transportation remains a matter of taste. While high-orbit shuttle deployment, where an airborne vehicle gradually clears the atmosphere at low angles, remains the most popular method of both passenger transportation and freight, the fact that many planets have different atmospheric conditions means that they have to be custom-built, resulting in only localized industries. However, the space industry has bypassed this by simply creating a subset economy, where goods are manufactured from materials procured in space, and sold to space-based customers. As a result, there is only minimal interaction between the two when compared to the massive scale of interstellar trading.